Skip to content
This post was last updated over a year ago, therefore the contents of this post may be out of date. Please see my disclaimer for more information. Found an error? 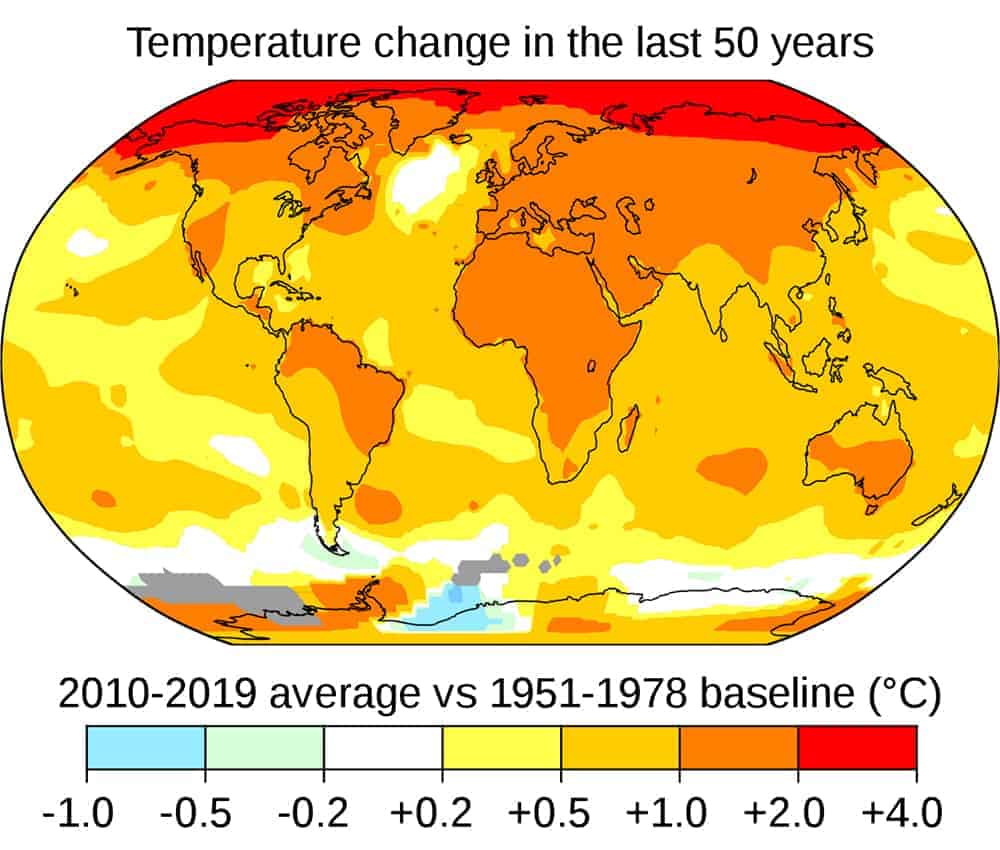 Hacker: But surely we’re all committed to the European ideal?Sir Humphrey: [chuckles] Really, Minister.Hacker: If not, why are we pushing for an increase in the membership?Sir Humphrey: Well, for the same reason. It’s just like the United Nations, in fact; the more members it has, the more arguments it can stir up, the more futile and impotent it becomes.Hacker: What appalling cynicism.Sir Humphrey: Yes… We call it diplomacy, Minister.

This scene would be funny if it were not for its present day manifestation in the Copenhagen Summit 2009. Or as the pundits dubbed it: Hopenhagen. Sadly it was long on diplomacy and very short on hope. Though the last minute decision to extend the conference added some melodrama and prolonged hopes that meaningful decisions would be made.

In a sop to public concerns an accord was signed which pledges ‘to limit temperature rises to less than 2C and promises to deliver $30bn (USD) of aid for developing nations over the next three years.’ Stirring rhetoric, but how will the temperature commitments be met if the accord is not binding? What will be the incentive for developing nations to change their growth plans and for developed nations to re-gear their industries? The answer may be in the promises of aid. Cynical and unpopular it may be to admit, but the world does revolve around money and Matthew was profound in his assertion ‘ye cannot serve God and mammon’. Or in this case commitments to reduce human impact on climate change and the need for industry to constantly move forward at ever increasing profits and reduced costs.

Part of the problem stems from an unwillingness to accept the facts of global warming. Unpreparedness to believe in a new truth is nothing new. Galileo struggled to convince contemporaries that the planetary system was heliocentric. Climate change science has undergone a similarly rough ride. While it would be premature to say the science is out of the woods, in that climate change deniers still represent a large proportion of the world and some even run their countries, it is true that the battle now revolves less around ‘is climate change happening’ and more around ‘what steps could and should be taken to peg the earth’s overall temperature rise to 2°C’. Such an increase will see water shortages, malnutrition and a rise in infectious diseases, but it will not see the cataclysmic consequences of the 3°C and above danger zones.

It is however not all doom and gloom. We have dealt with major planetary problems before. Ozone depletion began in the 1930s with the invention of Freon (poor Thomas Midgley, the inventor of Freon, he was also the scientist to discover that putting lead in petrol would cut engine knocking in cars and enhance performance). When the link between CFCs and ozone depletion was first proposed in the 1970s Du Pont and other chemical manufacturers tried to discredit the claims. Eventually the skepticism was overcome and governments began to take steps to reverse the situation. Take heart in the knowledge that studies of the ozone layer are showing that the hole over the Antarctic is closing. The point of this digression is that the problem started with denial and ended with acceptance and change.

Copenhagen was an important step forward in that the world is showing an increasingly united front in accepting that changes need to be made, but it also demonstrated that it is still a long road to a meaningful settlement. The hearts and minds of an increasing majority of the public have been won. Governments are now talking, but the third cog in the wheel is yet to turn, market instruments. This is in part due to quasi-Orwellian solutions that have been proposed to solve the climate change problem. Many market ideologues feel that having fought socialism we should not allow more central controls and regulation of our lives to be allowed in through the green door. Yet market regulation has always proved a vital and strong motivator for market change. The use of lead in petrol was stopped; emission standards were tightened; smoking was banned in pubs and clubs; health inspectors employed to ensure that the food we eat does not poison us. International accord will not be achieved unless tighter caps are not only set but impose.

energy holds out not just the perils of a warming climate, but also the promise of a more peaceful and prosperous tomorrow. If America leads in developing clean energy, we will lead in growing our economy, in putting our people back to work, and in leaving a stronger and more secure country to our children.

If leaders, both political and industrial, can step forward and make the running we will be able to change our future. If not the future looks bleak. Some issues can be selfishly pushed aside in the knowledge that it is not in our backyard that the problem resides. But the climate is the property of all and to all must fall the responsibility of its safekeeping.