I like to start my mornings with a sweet cup of Lady Grey and a saunter through the feeds and podcasts of my favorite blogs and news channels, keeping in touch with the third of my life I am unconsciousness. No, this is not a confession to over indulgence in Vodka; rather a glancing reference to that ever-present necessity of life: sleep. Though at times sleep is more than a necessity, crave as I do the dreams which may come; hemmed in as we all are by bills, commitments and shouts from our lords and masters, slumber can be most welcome. Yet upon waking it often seems as though I have fallen down one of Lewis Carroll’s rabbit holes; the events which unfold before me appearing more surreal than a Dali inspired fantasy.

In this sense today was typical. Pulled from a dream involving Rachel McAdams, prompted no doubt by my Sunday night escapade at the cinema, I struggled from the bed to the floor; grateful that I could continue to succumb to the laws of gravity in my attempt to get downstairs to my desk. Having reached this most mercurial piece of furniture, capable as it is of holding work, play, pleasure and delight within its capacious spaces, I powered my Apple into life. Not the seeded womb of Dan Brown’s imaginings, but that piece of technological branding which has become synonymous with creativity and innovation. After entering a score of passwords, and wrapping tinfoil around my head to ensure the CIA were not tracking me, I logged into BBC world news and clicked on the hourly bulletin audio link.

This morning presented the usual circus acts of back-flipping politicians, fire-breathing celebrities and water skiing dogs. But it also contained a reference to the approximated 4 billion dollar loss MGM was posting. A major corporate doing it tough in these troubled times may not be news, but that a film studio could struggle to do business because all it did was make films did strike me as news.

As the pundits circled, like so many armchair generals, citing lack of vertical integration and the necessity to have synergies with distribution companies, my mind turned to an earlier time in which people did as they could.  Directors made movies, rather than haggling over t-shirt designs for the gift shop. Editors brought hours of footage together into a master piece, instead of trying to find 5 seconds of the film to fit into the candy bar advert reel. The world corporate structure is, and in some cases must, continue to evolve. Shark like as it is, with a constant need to move forward else die. But let us hope that terms such as innovation and talent are redeemed from the scrap heap of ‘buzz words’. Jargon that is put in the shareholder brochures along with photos of the stars, like puppies in a pet shop window. It has been said that if talent exists money will follow. Let us hope it continues to do so.

Photo by Glen Carrie on Unsplash 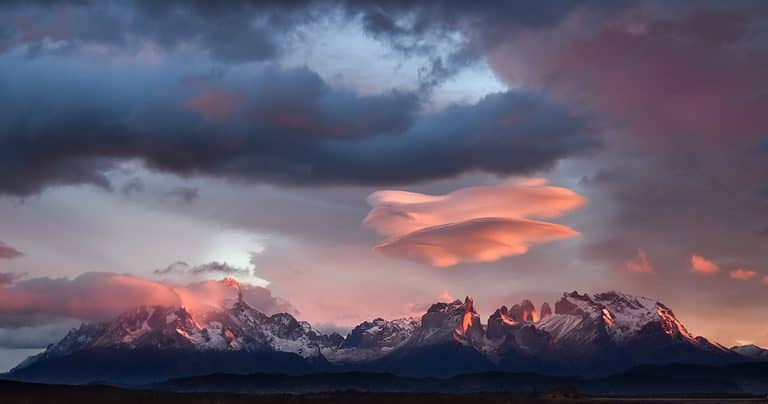 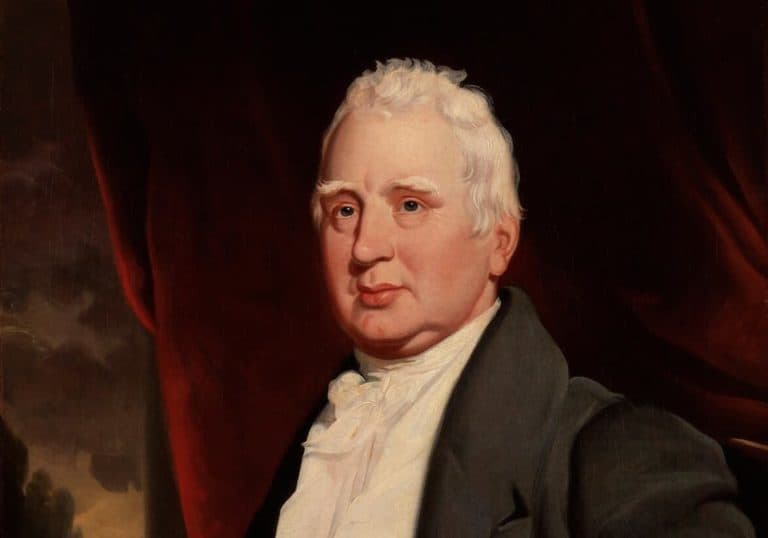