It has been over a year since Gao Zhisheng, a Chinese human rights lawyer, was taken from his home. In China the detainment of human rights activists, without legal representation or outside scrutiny, is not an uncommon occurrence. But it is generally only for a few days or weeks. It is unusual for someone to be gone for this long.

Recently Gao contacted reporters, intimating that he had been released some months ago and was living a quiet life in a Buddhist mountain retreat, Wutai mountain. But fears as to his true whereabouts and safety persist.

At the other end of the freedom of speech spectrum sits a row between China and Google. Google have alleged that China, through covert operations, have tried to hack the accounts of human rights activists.

These events put me in mind of the story of the minnow, the whale and the deep blue sea.

A philosopher and his student were walking by the waters. Looking out over the shimmering waves, the student’s eye met with a most wondrous and terrifying sight; a whale, larger than Leviathan. The massive creature was chasing minnows, surging out of the ocean as it went before crashing down into the sea, dispersing the waters into waves that echoed from their epicenter. The student stared in wonder, but soon noticed the philosopher gazing past the mighty beast. The student asked the old man:

‘Are you not moved by the majesty of the creature. Its awe-inspiring power, swallowing schools of fish in a single gulp of its almighty mouth.’

Reflecting for a moment the old philosopher replied:‘I am moved by the majesty of nature.’

‘That creature is nature’, replied the student.

‘No’, retorted the old man, ‘that creature is but a small part of nature and far from almighty. See how it is dwarfed by the immensity of the deep blue sea.’

Meditating on the philosophers words the student soon continued.‘Yes, the deep blue sea is greater than the whale, but the whale has control of its power. It consumes the minnow when it needs nourishment, but can remain dormant if it chooses. The deep blue sea, while vast, has no control. It just happens. Surely that is a bad thing, power without control.’

‘Ahh’ replied the philosopher, ‘but what control does a leviathan have? It may destroy a minnow without even realizing it. As to the deep blue sea, it is controlled.’

‘It is controlled by an even greater force which impels its motion. Commands the tides to change, holds our very earth in orbit.’

‘But gravity is an even more uncertain and uncontrollable forced’ exclaimed the student.

‘Uncontrollable it is true’ replied the philosopher, ‘but uncertain? Surely it is very certain. The captain of a ship can count on the ebb and flow of the tide. What would the effect be if tidal movements were stopped, simply because a leviathan decided it didn’t want the waters to recede from one area?’

‘The effect’, replied the student, ‘would be that the waters would not rise in another place.’

‘Just so’, noted the philosopher. ‘That would mean ships in other places would become stranded, unable to move. Their goods would never reach their destinations and people would starve. Better for the tides to ebb and flow. This natural cycle may court with disaster, but it also ensures balance. And balance is what survival is all about.’

Leviathans over the ages have tried to contain and control the freedoms many of us enjoy. At times without heed of the consequences, at others by claiming they are doing what is best. But what is best?

Like the tides of the ocean freedom, of information must be allowed to ebb and flow. There are innumerable pitfalls to this. Many will use the right to free speech as a crutch to spread intolerance and hatred. But, such freedom also allows people to seek the truth and see intolerance and hatred in its true light, denying such bigoted views the shadows required to conceal their obvious faults. Through this process people can achieve the wisdom to govern their lives more effectively.

Shutting off information flow and preventing a free and frank exchange of views hurts many and helps few. George Orwell wrote, in his classic 1984:

It has always been, and will continue to be, a black day for humanity when those who can prevent such maledictions sit idly by and allow the present to be controlled in an egregious manner. The past to be rewritten and control of the future to be relinquished.

Photo by Gabriel Dizzi on Unsplash 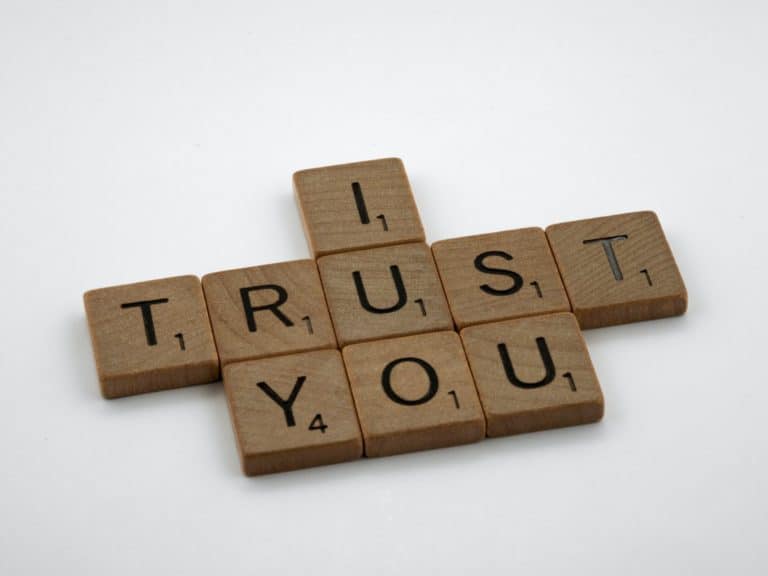 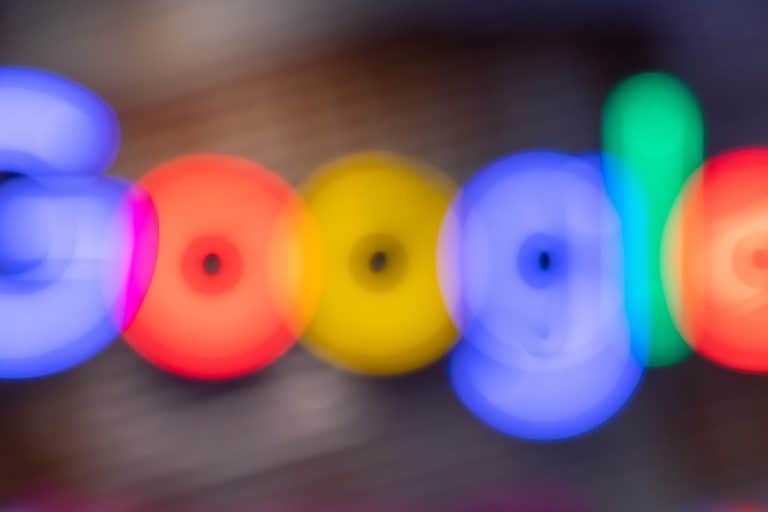 Jotting – Anatomy of a Search Engine