I went up to the hillside and took a panorama view of the city and found the whole city on fire. – Kiyoshi Tanimoto, Japanese Methodist minister.

The devastation that unfolded in the seconds following the explosion in Beirut has been likened to an atomic bomb. The timing of the analogy is striking as #onthisday in 1945, an atomic bomb was dropped on Hiroshima.

The Imperial War Museum commissioned a piece to commemorate the bombing of Hiroshima and Nagasaki: ‘I Saw The World End.’ A work which is as poignant as it is groundbreaking. Expressing humanities capacity for division: the splitting of the atom, division of humanity and the planet, division of fact and fiction, division of races.

In the face of such raw power, I find myself lost for words. So I commend you to the piece and wish you good night and good luck.

This post is day 096 of my #100DaysToOffload challenge. If you want to get involved, you can get more info from 100daystooffload.com. 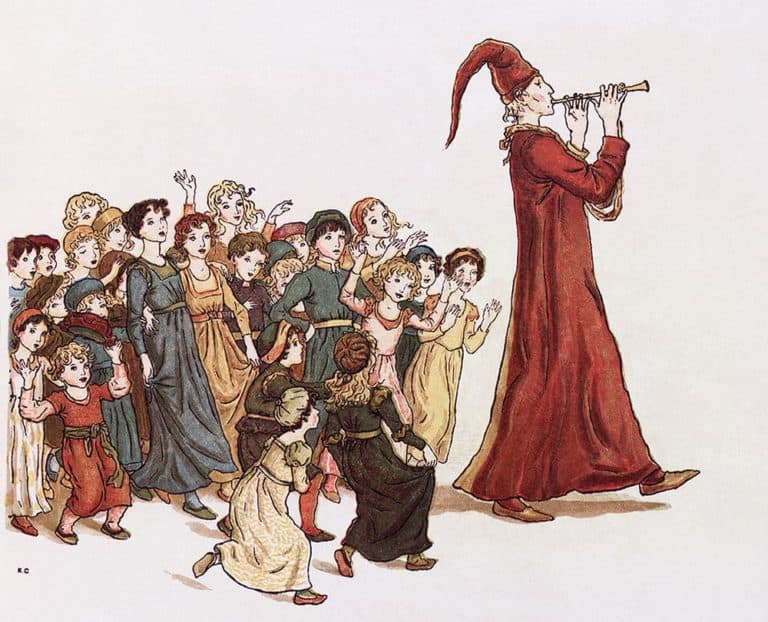 The Pied Piper of Zoom