I learn today of an interesting collaboration between Polly Samson and her husband, David Gilmour a former member of Pink Floyd, on an audiobook version of her novel A Theatre For Dreamers.

Given Gilmour was part of the band who produced albums such as The Dark Side of the Moon (1973), Wish You Were Here (1975) and The Wall (1979), I am anticipating both a memorable and imaginative co-production.

I also share Gilmour’s puzzlement that more authors don’t team up with musicians to add another dimension to their audiobooks. After all, as Gilmour said, who:

wouldn’t want to add a little bit of atmosphere of one sort or another to enhance the experience.We hear radio plays and they have different sound effects going on. And I moved on to thinking that slightly Greek or Leonard-influenced music might be a fun thing to do.

You can listen to a recent webcast, link to Gilmour’s official YouTube channel in which songs are played to promote the novel.

In my years in publishing, I heard several examples of music being ‘dumped’ into audiobooks. With rare exception it was jarring and felt contrived. But I am excited at the possibilities of musicians teaming up with authors for bespoke productions. Certainly a case of watch the audiobook space for more.

This post is day 054 of my #100DaysToOffload challenge. If you want to get involved, you can get more info from 100daystooffload.com. 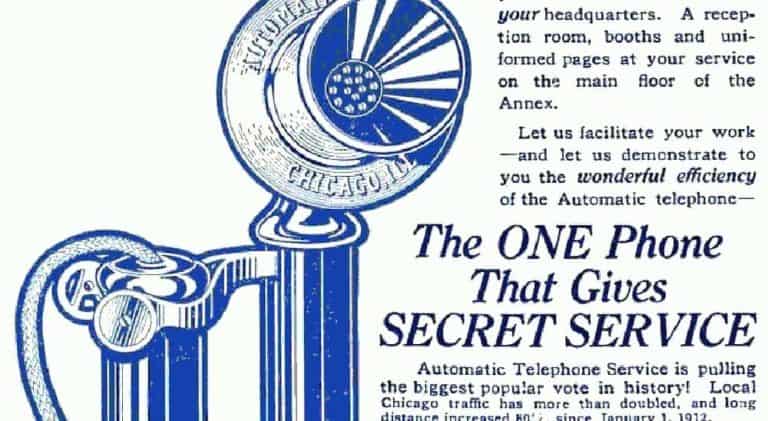 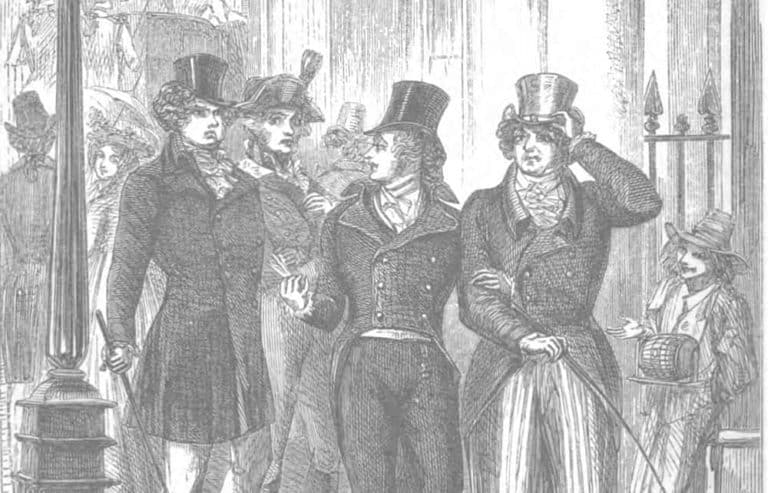 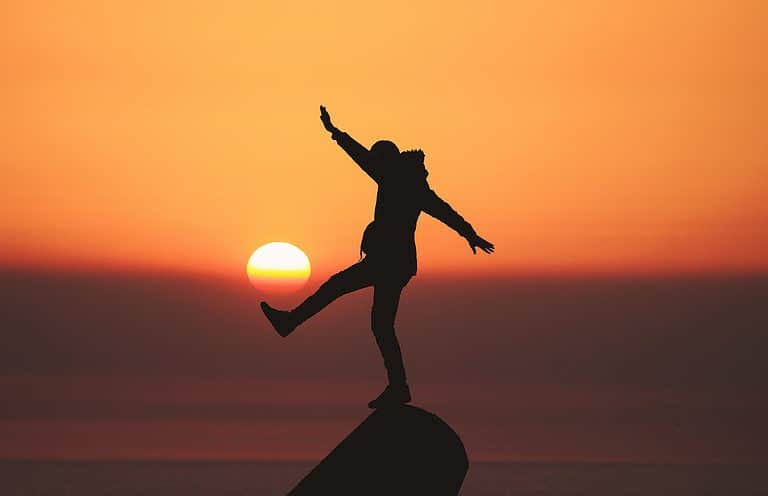