In his seminal 1920 book Liberty and the News, Walter Lippmann warned:

[those] who have lost their grip upon the relevant facts of their environment are the inevitable victims of agitation and propaganda. The quack, the charlatan, the jingo . . . can flourish only where the audience is deprived of independent access to information.

In a sense this is both self-evident and the justification for journalists and whistle-blowers the world over. Though countless bottles of ink, or in the digital age countless bytes, are routinely spilled in support of this notion, it bears revisiting. Not from the standpoint of ‘independent access to information’ but from the standpoint of the ‘quack, the charlatan, the jingo.’ The reason is this: history tends to be written by the victors and sometimes the victors are charlatans who seek to re-write history so the facts fit their political objectives.

One classic case in point is the work done by Robert Conquest who examined the efforts of Soviet media to remove ‘undesirables’ from the pages of history. A classic of this genre is NKVD boss Nikolai Yezhov who was photographed strolling along the Moscow-Volga canal with Stalin. In 1939, Yezhov was arrested and executed. After this, Soviet media attempted to airbrush Yezhov from history.

I learned today of another attempt to airbrush something from history, in this case it was a copy of Judy Mikovits’ Plandemic. Love or hate Mikovits’ work, it forms a part of the discourse about Covid-19 and the milieu surrounding it. If a society is to counter content deemed misinformation, it needs to understand both the content and motivation. Simply removing it will only ensure such ideas persist unto the next crisis.

As the tech giants steadily crack down on what they deem to be misinformation, there is a fine line to be walked between taking reasonable action to assist public safety and engaging in active censorship. This is particularly the case when censorship goes beyond a public post or video and involves removing files from an individual’s personal storage. This reaches to the heart of freedom of speech, as while there are limits to public speech, private speech and private thought are never able to be fully policed in even the most totalitarian of states. To be able to see into our private digital archives is in many ways to see into our innermost thoughts. And to censor there is to take a truly Orwellian step, which in time will make it impossible to even think a contrary thought.

With digital services often serving as our memory, to remove content from personal drives is to airbrush our memory.

This post is day 021 of my #100DaysToOffload challenge. If you want to get involved, you can get more info from 100daystooffload.com. 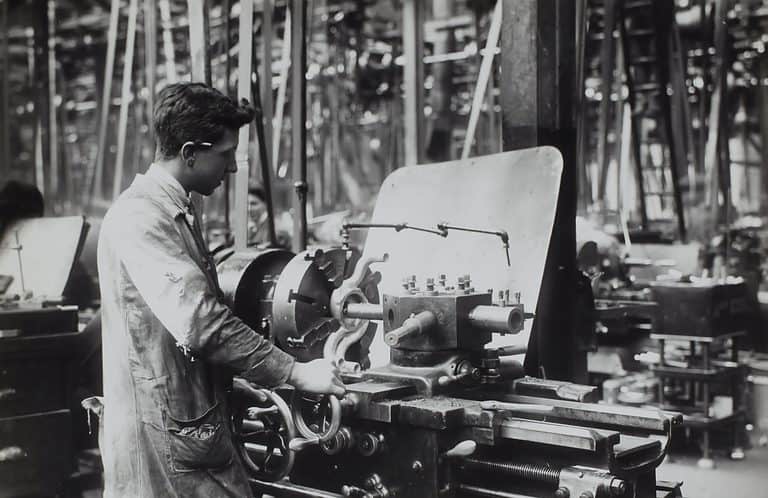 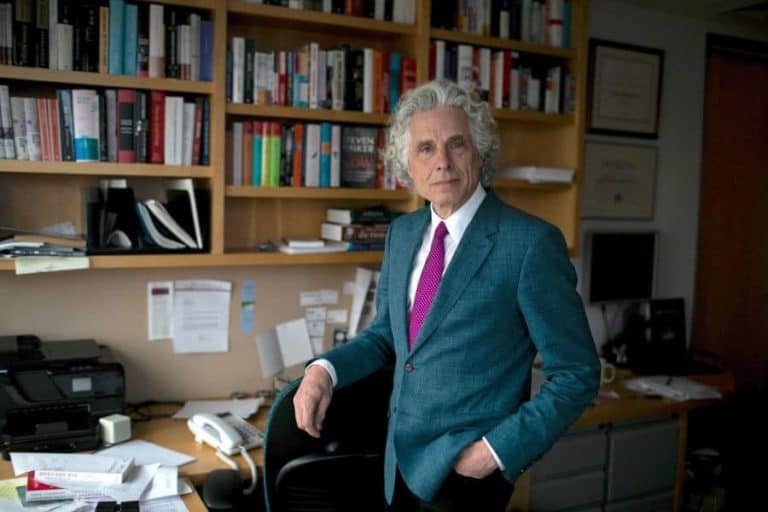 The Shape Of Things That Are 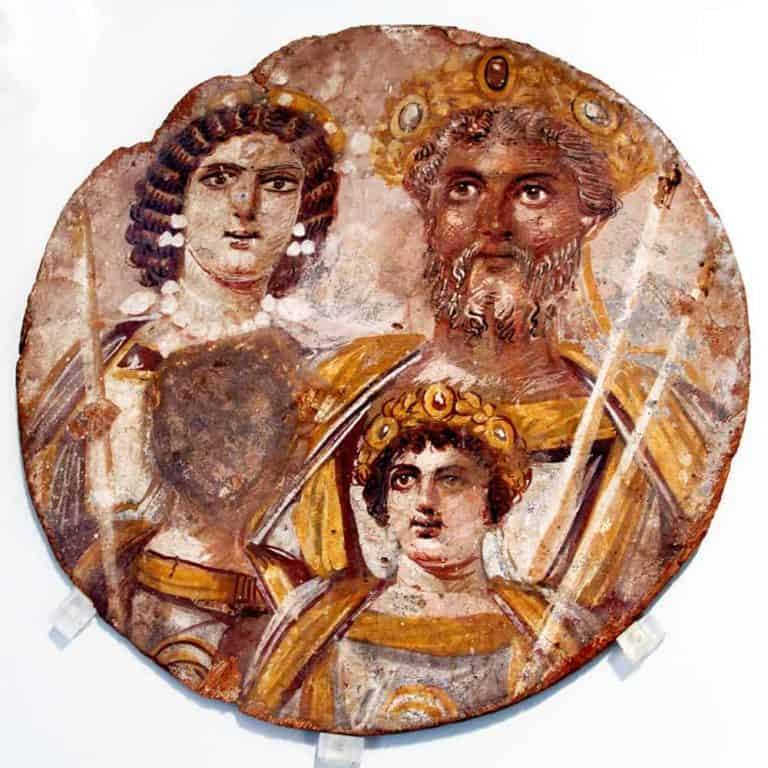