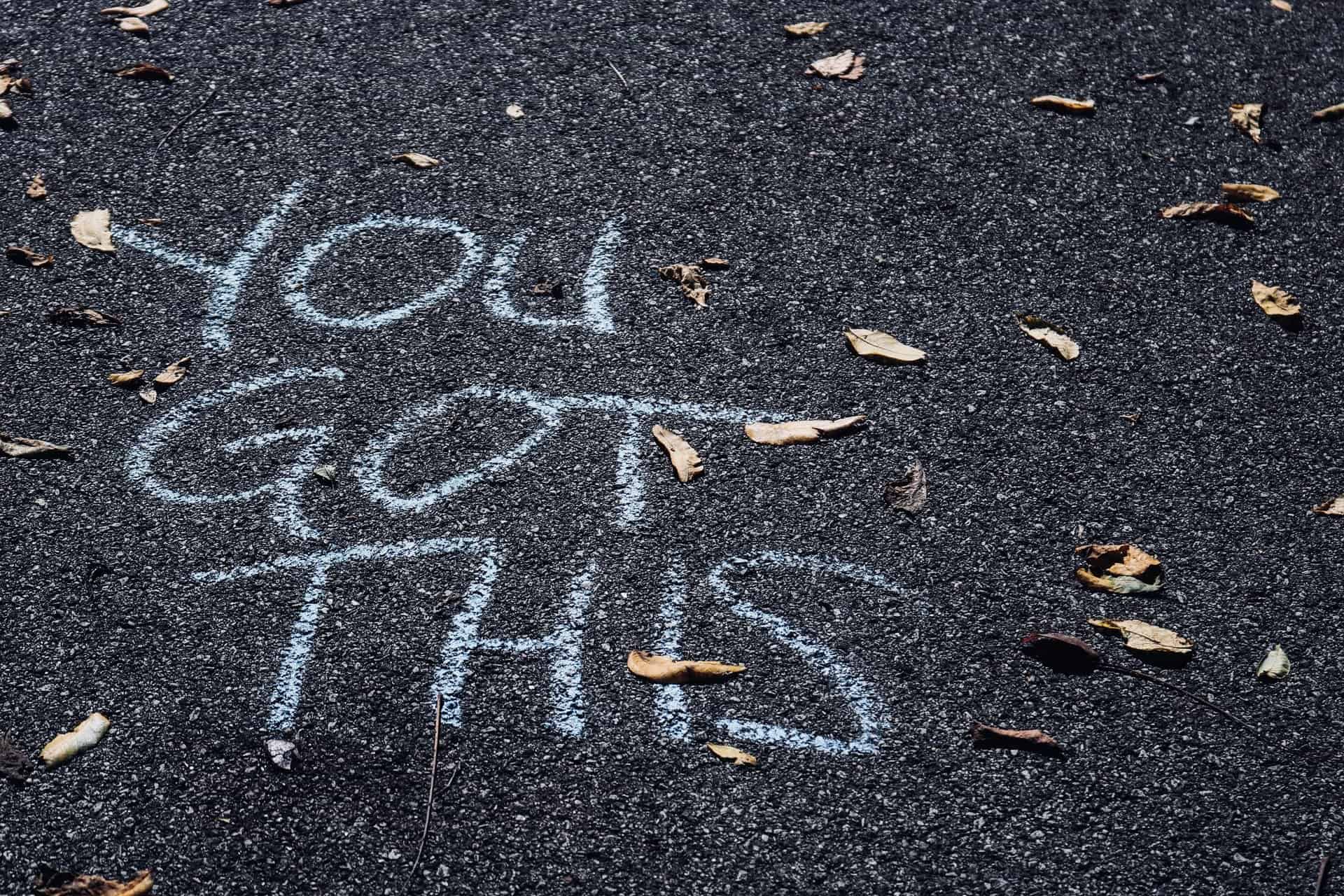 Continuing from my musing yesterday about supporting evidence, I started thinking about another potential trap when writing: generalisation.

Having done your due diligence, gone to the primary sources and been sceptical in your reading, two key issues still remain.

Applying the Particular to the General

Data from studies generally only covers a very small sub-set of a population. For example, it is well near impossible to survey all the inhabitants of a country (though census data tries to come close). Thus surveys which claim X per cent of people in Australia think this or Y percent of people in America do that, is generally an extrapolation of data based on a sub-set of the whole population. Perhaps a sample of 1,000 people was used, from which a data model was built to make a broad claim about the population as a whole.

While this is reasonable, it does mean a writer can fall into the trap of imagining because 67% of respondents to a survey support X, there is genuinely wide spread support for the proposition. When in reality, the people chosen and the methodology of the questions asked has in fact skewed the sample.

A wonderful example skewing a sample though leading questions comes from Yes Prime Minister. In a memorable scene, Sir Humphrey demonstrates to Bernard how leading questions can sway a respondent to be both for and against National Service:

Conversely, the wily civil servant shows his junior how the opposite response can be achieved:

With that example of wisdom…

Image by Sydney Rae is liscensed under Unsplash.

This post is day 085 of my #100DaysToOffload challenge. If you want to get involved, you can get more info from 100daystooffload.com.

A writer can fall into the trap of imagining because 67% of respondents to a survey support X, there is genuinely wide spread support for the proposition..

A writer can fall into the trap of imagining because 67% of respondents to a survey support X, there is genuinely wide spread support for the proposition..