It is with no small degree of interest that I have been watching Doug Belshaw’s latest side project unfold, extinction.fyi. I have long been concerned with the negative human impact on our environment and while I am some way off from thinking the world is on fire, it is clear that business as usual is going to leave a decidedly lessened planet for our children. For our children’s children, we may even bequeath an uninhabitable planet. Thus my spotlight on the ecological effects of our choices is slowly widening and most recently has taken in cryptocurrency.

In part thanks to Tesla investing an aggregate $1.5 billion in bitcoin, short sellers and ‘people who refuse to buy into the Elon Musk hype‘ more broadly have gone into overdrive. First surfacing the myriad financial issues, now ecowarriors are piling in to use the high profile platform as an opportunity to callout the environmental harm of Bitcoin and cryptocurrency generally.

Howling in an Echo Chamber

I can’t fault the process. Anyone who posts hopes that their thoughts will begin trending and, like all those people who poured their life savings into crypto, they are now jumping on the latest Musk inspired trending hashtag.

As a researcher, my default stance to such activity is quiet reserve and a high level of caution when commenting. This is because, unlike the activists who bellow ‘white privilege’ or ‘unconscious bias’ at me every time I raise inconvenient truths that contradict their world view, I am aware that surging in to trending topics is seldom a formula for success.

If an opportunity to push a desired belief into the realm of ‘truth’ seems to good to be true, then it probably is. Added to which, the hothouse that is algorithm based search is not conducive to exploring complex ideas. This process is particularly pronounced in a world in which engines like Google are more likely to return what you want to believe instead of a well balanced and closely argued article that may contradict your beliefs.

I’ll leave a discussion of digital tribalism for another time, for now it is enough to say the source material of an article is perhaps more important than the articles conclusions. For without extensive research, conclusions fall short of reasoned deliberation and become mere personal opinions.

Thus it was with interest I read Bank of America’s recent report on Bitcoin. The TL;DR is that Bitcoin represents a chronic ESG failure. Today I dig into the environmental aspects of the report.

The key problem for the currency, from an environmental standpoint, is that ‘Bitcoin prices are directly correlated to its energy consumption.’ The reason for the correlation is that the higher the price, the more complex the network becomes. This is measured in hash rate as miners try and capture a share of the growing value. The result is that over the past two years, energy consumption by the Bitcoin network is estimated to have grown by more than 200%.

But perhaps the biggest threat to the environmental outlook comes from the financial side of the coin. Specifically, Bitcoin is highly sensitive to capital inflow. A mere $93 million dollar inflow would push the USD value of the currency up ~1%. To move the price of gold by that much, it would take a dollar capital inflow of nearer $2 billion. Roughly twenty times the amount.

What does all this mean for the earth? The environmental flaw at the heart of the Bitcoin ecosystem is that the rising complexity the system is engineered to produce as value grows to prevent a hack, also requires ever more computing power, and emissions, to mine coins.

With one third of hash power coming from China, geo-location data mining suggests, and with ~60% of Chinese electricity coming from coal fired power plants, it is clear the future of Bitcoin looks polluted unless the world can solve its clean energy problems.

And in case you are thinking Bitcoin is an outlier due to its popularity and other cryptocurrencies are better… Yes, in terms of total emissions, but they are still heavy emitters. As an example, Ethereum’s energy footprint is equivalent to that of Cuba.

On that sobering environmental outlook…

AIRS Carbon Dioxide by Giorgiogp2 is licensed under Public Domain. 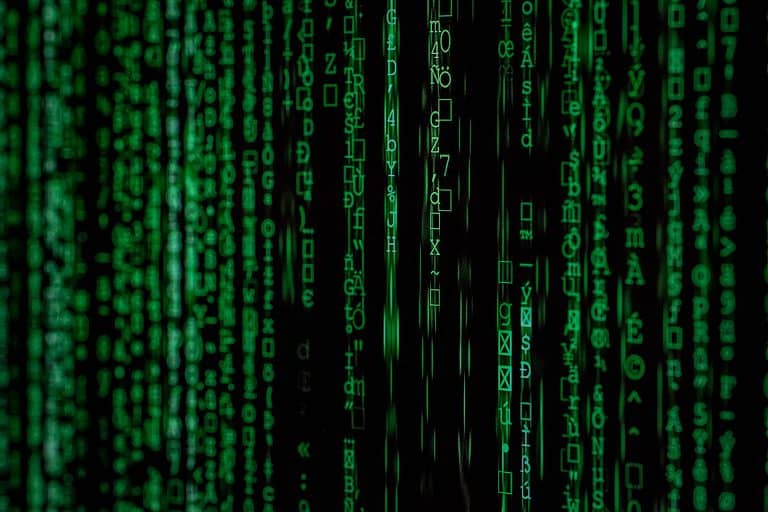 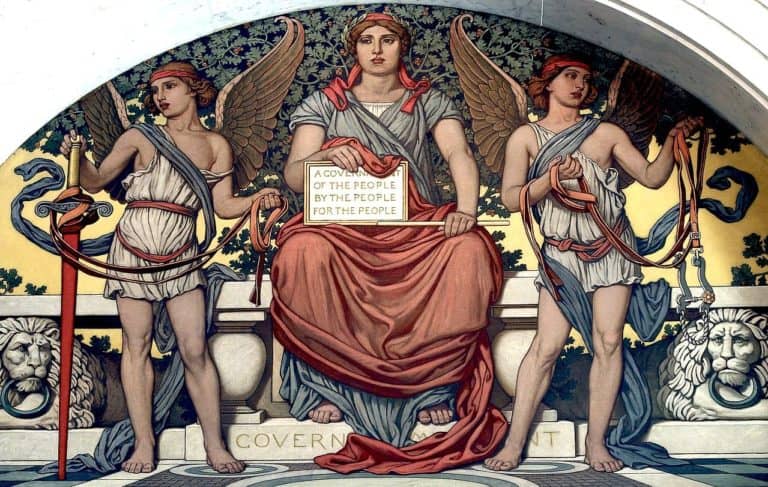