Ever since I discovered the first Harry Potter story, I have known one thing for certain, Harry Potter was a wizard. But one who had to be trained up. For lovers of the Potter tales, Hogwarts was not only the best but, if you didn’t read the text carefully and skipped whole sections of Goblet of Fire, the only wizarding school.

For those who are more deeply steeped in Potter lore, then the knowledge that there are “eleven long-established and prestigious wizarding schools worldwide” comes as no surprise. For those unaware of the existence of other schools of witchcraft and wizardry, it should be known that although four of the schools are of unknown location (the most famous of the quadrumvirate being Koldovstoretz located somewhere in Russia), the remaining seven are to be found on this fabulous map from the Pottermore website:

The schools shown are:

Maps have long held a fascination for me, and be they cartography of the world in which I live, or the world of the imagination of my favourite authors, I spend many an hour scouring their surface for details.

What are some of the maps of myth and legend which fascinate you?

Photo by Andrew Neel on Unsplash

This post is day 065 of my #100DaysToOffload challenge. If you want to get involved, you can get more info from 100daystooffload.com.

The Cloud of Unknowing 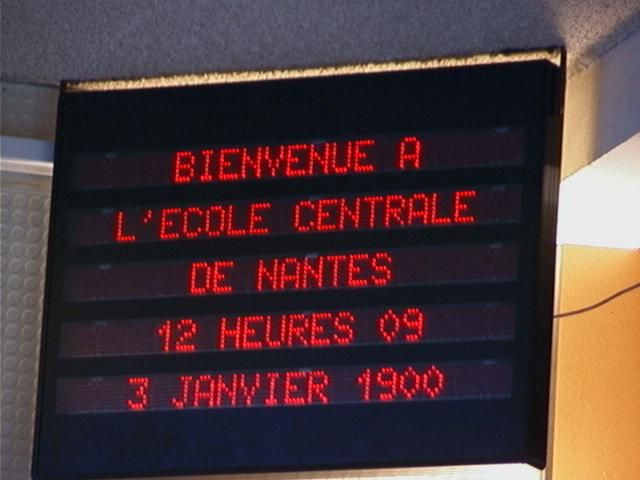