Writing in 1821, Sydney Smith railed that:

The country belongs to the Duke of Rutland, Lord Lonsdale, the Duke of Newcastle, and about twenty other holders of boroughs. They are our masters!

He was writing in protest of a practise, too often forgotten in our age, of the ‘pocket borough.’ These were areas of England and Wales which returned MPs to parliament who were not freely voted for by the people, but put in office by the pressure of a powerful landowner or rich merchant. ‘Pocket,’ because the boroughs were said to be in the pocket of their patrons. In his book The Representative History of Great Britain and Ireland, Thomas Oldfield (1755–1822), an English political reformer, opined that of the 514 members, 340 were selected by their patrons – a mere 180 benefactors.

Perhaps one of the great myths of the pocket borough era is that the corruption was all one way. The archetypal ‘fat cat’ with his fat fingers wrapped around the levers of power. In a number of cases, the electorate resisted domination by a powerful lord only to ensure they received their cut of the action. In the borough of New Shoreham, in 1771, 81 voters – a majority of the electorate – formed themselves into the ‘Christian Club.’ This was a corrupt organisation who sold the borough to whoever paid the highest price.

Yet for all the antics, there was a certain honesty about such naked corruption. Votes were sold and it was clear who was buying them. Fast forward a few hundred years and, in the United Kingdom at least, several reform acts, an expanded franchise and intense media scrutiny has put an end to the naked corruption of the pocket borough, but this has arguably been replaced by minority activist groups (‘minority’ here should be understood in the literal sense of a small number, not in the sense of an ethnic or religious minority) whose moral pressure and hashtags have replaced the thirty pieces of silver offered in a bygone age.

#onthisday in 1832, the United Kingdom passed the First Reform Act which sought to put an end to the era of pocket boroughs and expand the franchise. Though beyond the scope of such a short article to advance remedies to the modern pocket borough phenomenon, it is a good space to pause and remember the reforms of the past and contemplate the reforms that are yet to come.

Old Sarum by John Constable is licensed under Public Domain.

This post is day 036 of my #100DaysToOffload challenge. If you want to get involved, you can get more info from 100daystooffload.com. 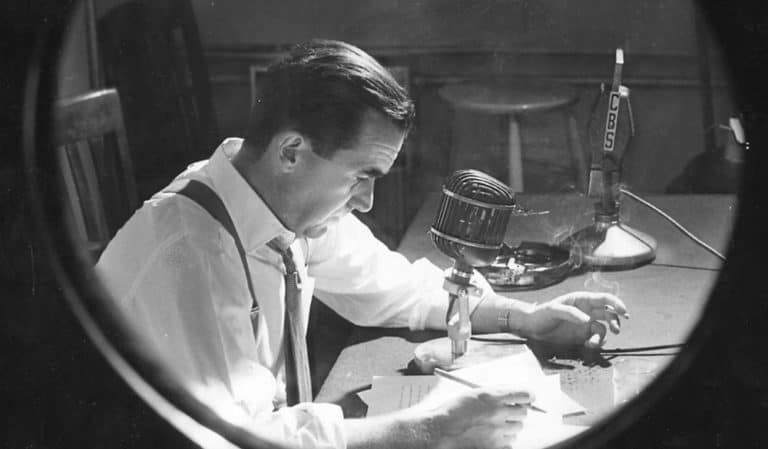 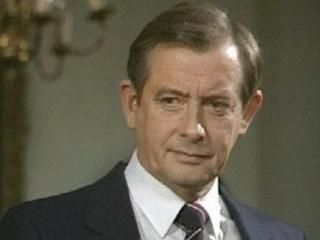 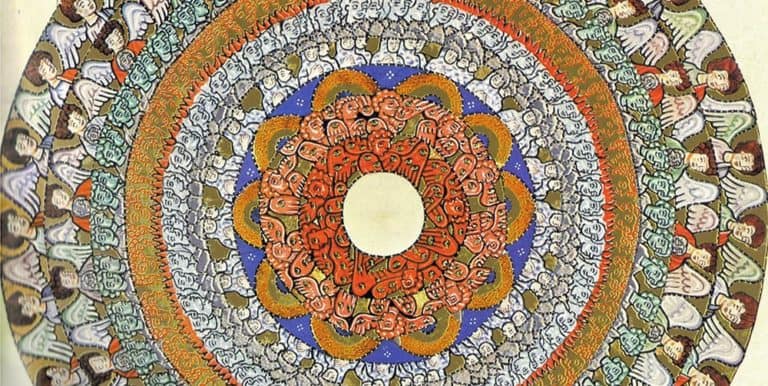