This year the Santa Fe Institute held its Annual ACtioN & Board of Trustees Symposium: Emergent Engineering during which Niall Ferguson spoke about Emergently Engineering the Past. Some highlights from his presentation:

Most of what we call #history is the close study of tail events that really are interesting because of the scale of mortality, the spectacular nature of the failure, the nature that disasters are not evenly distributed.

The idea that manmade and natural disasters are the same is brilliantly presented in this cartoon in the North Carolina Health Bulletin in 1919…if it’s death tolls you’re interested in, there’s a lot to be said for this point.

The bureaucratic control mechanisms of the 20th Century turn out to be a disaster multiplier…the US #bureaucracy of today is a bewildering pyramidal structures that I suspect would appal the Founding Fathers if they could see it.

I think if you ask who did best through the #pandemic last year, the answer would be #Taiwan — who used the crisis as an opportunity to build up tech infrastructure to improve the #antifragility of their governance and emergency response. 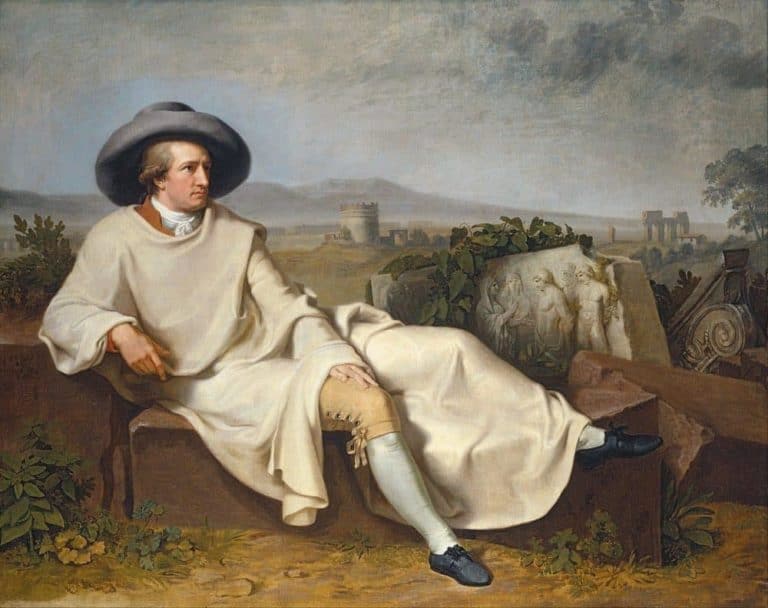 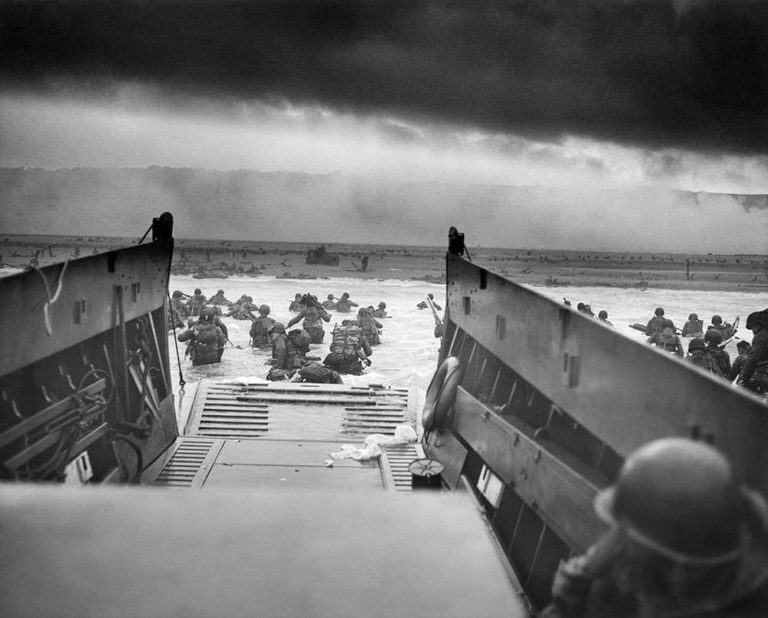