In literary fiction, the notion of a ‘conceit’ refers to a solution which is imaginary, or rarely occurs, to ensure the plot can progress unimpeded by the realities of the real world. An example of this is warp speed in Star Trek.

But conceit also has another meaning which carries both positive and negative connotations. The former occurs when a writer helps the reader to discover a more nuanced understanding of a situation or object. The latter manifests in a flawed idea. An example of this is tech billionaires running for government office.

Don’t get me wrong. This isn’t to opine a plutocracy, I think there are many benefits to such a system. Thus, my objection to tech billionaires running for government office does see me declare my colours as a Marxist, communist, anti-capitalist or even a fellow traveller. Rather, it is to acknowledge the underlying problem inherent in people with such unique resources seeking popular election.

The driver behind this reticence, is the changing nature of the town square. While politicians are still required to press the flesh, politicians in developed countries find the public space in which they move owing more to the digital than the analogue. Thus who can shape, or perhaps control, this digital space has an unprecedented capacity to manipulate public opinion. This is why totalitarian states are keen to not only have a monopoly on the use of violence, but also a monopoly on the flow of information.

In this context we are in error to only focus on a tech billionaire’s rapacious chase for monetary profit. If anything, greed is a lesser sin. The greater sin is the ability to change what it means to be free. Free of continuous surveillance. Free of psychological manipulation. Free of being co-opted into their vision of the world. Free of their determination of what it means to be a community. Free to retain some measure of our ambient privacy.

Down the Rabbit Hole

In a sense, the rise of Trump, the Brexit outcome, and co-opting of social media by bad actors has been a critical watershed in the rise of public awareness when it comes to the problems of algorithm. Until relatively recent events, the problem was still there, but because the platforms were predominantly being used to press a progressive agenda, many only saw technology’s capacity for a ‘Great Awokening‘.

By the time realisation dawned that a weapon has no moral compass and can be used for any political agenda, the path down the rabbit hole the tech billionaires had led us couldn’t be easily retraced.

Although I feel poor, given the society in which I live, in world terms I am rich. Both financially, in that I can afford subscriptions and services may people can’t. But also intellectually, in that I know enough about the digital world to setup my own platform: a blog, social media and video service. This means that at an individual level I have more capacity than it first seems to manage both my privacy and the ability of an algorithm to manipulate my political choices. This however, does not remove the capacity for tech companies to build a psychological profile from my digital wanderings.

The capacity to profile is crucial in the contest for the public square because that which is false does not, by definition, need to correspond to any set of facts, it merely needs to be believed to gain credence. Thus knowing what people are likely to believe is a powerful tool.

Edmund Burke opined this perversity of discourse when he observed:

it is far more easy to maintain a wrong cause, and to support paradoxical opinions to the satisfaction of a common auditory, than to establish a doubtful truth by solid and conclusive arguments.

What a close reading of thinkers such as Burke reveals, is how the disinterest, even contempt for objective reality, is not so much the construct of a particular leader or even leadership style, rather it is a product of the society in which these traits flourish.

Yet Burke, crucially, went one step further in observing that emotion and personal belief is in time replaced by reason. A process which seeks to affirm society’s new truth by a series of proofs that can have the result of moving acceptance of a particular world view from a state of pure belief to an embrace of the facts.

But this can only work if dominion is held over those who form and direct public opinion: leaders, clerics, journalists, scholars and, in the modern age, celebrities and influencers. In other words: society’s complex interactions throw up a set of beliefs, which are then installed as reality by those who are thought to be the initiators, but who in fact have only conferred the status of truth on what was already believed by a population.

Once dominion over belief is achieved, activists for causes are raised to the level of demagogues, who in Burke’s day mounted their attacks on religion and all emblems of the state with ‘unremitting industry to blacken and discredit in every way, and by every means, all those who did not hold their faction.’ Then, the ‘literary cabal’ was animated against the Church and the Ancien Régime, today, ire is directed at scholars, politicians and other public figures who fail to uphold activist directives regarding what is acceptable speech; with journal articles, lectures, speeches and post policed for signs of transgression.

Where acquiescence can not be secured, their ‘followers’ become the focus of pogroms. In academia, examples of this are the withdraw of ‘all discretionary work and goodwill collaborations,’ effectively punishing students for the sins of their faculty. In such a context leaders of change are not striking a match, they are merely stoking a fire already kindled in the breast of potential followers.

Such conceptualisations reveal a profoundly asymmetrical aspect of leadership and begins to unpack why so many followers are only too willing to believe the lie. In this sense it is to misconstrue the situation to imagine that only leaders do the lying. Rather, followers lie to themselves, ignoring or outright rejecting objective reality, and gravitating to leaders who confirm or unlock their pre-existing biases.

Trump realised as much, and while it may feel comforting to ridicule and despise his brand of politics, it is folly to lull oneself into a false sense of security and imagine that millions of people don’t share his view. Or rather, they held this view before Trump entered the fray as their champion.

Yet even when in Power, with access to the CIA, FBI and NSA, Trump had only of a fraction of the computing power and consumer insights that are at the disposal of tech billionaires. Perhaps more to the point, he lacked the ability to maintain his conduit to the people once access to the dominant platforms had been withdrawn.

As Niall Ferguson rightly warned at the outset of the Trump presidency. Don’t worry about the populist, worry about what comes after them. And what is coming seems clear: Billionaires of the 2.0 revolution.

Perhaps it is fitting I close with Glenn Greenwald’s warning:

It is simply unavoidable — inevitable — that the ideology, views and political agenda of a billionaire funder will end up contaminating and dominating any project for which they are the exclusive or primary funder… No matter how benevolent and well-intentioned they may be, the power and control they will inevitably wield, even if they try not to, will be limitless.

Photo by Niv Singer on Unsplash.

The Better Part of Valour 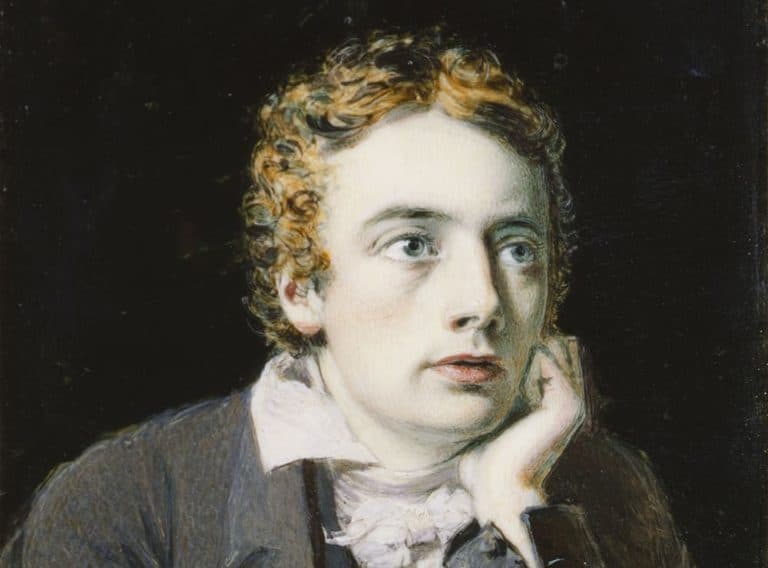 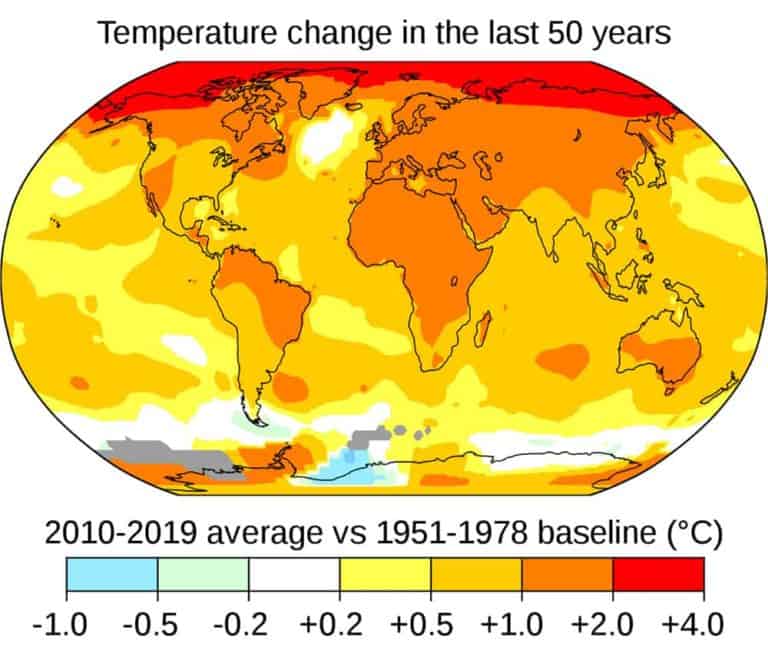