In a recent article in The Times, the political scientist Dr Brian Klass is spruiking his recent book: Corruptible: Who Gets the Power and How It Changes Us. A thought provoking author, Dr Klass offers a three stage thesis for why we end up with bad leaders:

First, power is magnetic to corruptible people. Just about everywhere you look, the worst kind of people are drawn to gaining authority over others. That’s especially true for people with a particularly destructive psychological cocktail known as the dark triad: Machiavellianism, narcissism and psychopathy.

Third, we give power to the wrong people for the wrong reasons. Power is relational: you can’t be a leader without followers.

As anyone who has spent much time looking into leadership will likely attest, it is hard to disagree with this thesis. Power often attracts corrupt people; even if they don’t start corrupt leaders will inevitably become corrupt; we are as culpable as our leaders because we follow the wrong people.

The difficulty is that while I think this is largely true, I don’t think it is why we end up with corrupt leaders — at least not in established democracies. There is also a certain inevitability of solution if we use these three realities as our starting point. Namely, that no matter how impeccable the individual, how meticulously developed the system, everyone will inevitably become corrupted if they have power. Call me Pollyanna, but that is a little bleak for my taste.

For those of a more pessimistic disposition, one can understand why so many people reach for the lever of no power for anyone or seek to re-imagine power as not being ‘–over’ people but as only being power ‘–to’ do something. A process that leads inexorably to the conclusion: if power needs to be bestowed, we ought to ensure the individual is booted out after a short interval or so constrained by system that their inevitably nefarious actions are neutered. Begging the question, is power even being exercised?

It also carries with it the trouble that we end up firing or neutering the good leaders along with the bad ones. A process which inexorably leads what we have: a race to the top of mount hubris. Take America as an example, we will likely have a 2024 Presidential election between ‘a gaffe-prone 81-year-old and … Donald Trump.’

A more fruitful line of argument is developed by Dr Klass when observing our tendency to give power to the wrong people and the magnetic effect power has on corruptible people:

When you listen to a train-crash interview with a cabinet minister fumbling over answers to basic questions, remember that. Like it or not, we put them there …

In the face of this, I would argue, we probably didn’t put them there. In Australia at least, voting is mandatory. This means I have to vote in a Federal election whether I believe in the candidates or not. I also can’t choose anyone I like. I can only select someone on the voting paper. But even in the event the candidate is someone I want to hold elected office, there is no follow-up election to decide who will hold a cabinet post. In this sense, when I see a train-crash interview, we didn’t exactly put them in charge of that portfolio. Rather, we had to choose a candidate put forward by a party and if that party achieves a mandate to rule, the party’s leader then picks the lacklustre minister. Not exactly the direct result of our choice it at first seems.

I also break with Dr Klass in that I don’t think people are drawn to positions of power because they are ‘people with a particularly destructive psychological cocktail known as the dark triad: Machiavellianism, narcissism and psychopathy.’ Rather, I think it more the nature of the system. A system which is disproportionately more likely to surface Teflon leaders than people of strong moral fibre. To put it plainly, all leadership candidates will have skeletons in their closet — racism, sexism, greed etc. This is not because people are inherently evil, but because one persons terrorist is another persons patriot.

If there is to be a leadership challenge, perhaps we should engineer systems that produce saviours instead of hoping that one will simply emerge.

To some extent, this isn’t a new remedy. Rather an all too common solution looking for a problem. When scenarios emerge which need a leader-saviour — one example is Lincoln during the American Civil War — then both great and self-sacrificing leadership can be the result. But what happens when there is a ‘saviour’ with no scenario in which people need saving? The result is much that we see on the present political landscape: a perpetual state of emergency in which every leader seeks to be our saviour.

US identity politics and the rise of Trump is a classic in this genre. A system which requires a them, an us, and a saviour to lead people to the promised land. Or in the language of the Trump campaign: to make America great again. If you haven’t seen Don’t Look Up, I can highly recommend the film as it is a marvellous parody of this phenomenon.

Yet progressives fair little better. In attempts to expunge leadership of a predominant ‘male, pale and stale’ majority, it becomes necessary to ensure that leaders are selected to represent societal demographics. Are 50% of people women? Then 50% of the leadership must be female. 23% black? Then we must see similar proportions among our leaders. Thus progressive leaders are constantly jockeying to save us from inequality of outcome.

For this reason, some seek to redress the current inequality though anonymisation in an attempt to bring about ‘a more meritocratic system’. The difficulty is that campaigning for office doesn’t naturally lend itself to anonymity. This is because voters want to see, hear and know their leaders so they can self-select, rather than have an unpalatable candidate accidentally foist upon them though an anonymous process. Unless the process can also self-select for the correct sex, ethnicity and outlook.

Dr Klass is right, ‘there’s no silver bullet. Bad, power-hungry people will end up in charge.’ But methods such as ‘sortition — random selection of citizens for leadership, a bit like jury duty for politics — to create better oversight’ are only silver bullets masquerading as viable solutions. We already have enough problems with the people who actively develop their capacities to be fit for office without stacking the system with those who have no experience in a leadership role. Plus, if we accept Lord Acton’s original warning and all power does corrupt, we are only going to corrupt our randomly selected leaders.

But if you have made it this far you are likely wondering what is my ‘silver bullet’. It comes in the form of civility. Yep, its that simple — though perhaps I should call it that naive. The creation of a public discourse which isn’t about sides, much less about ‘cancelling’ your opponent. Until we have achieved this systemic — and seismic — shift, we are unlikely to attract people to positions of public leadership who are relatively immune to the corrupting influence of power or who are not a ‘destructive psychological cocktail’ of traits. This is because as the system currently stands, it is not talent, soaring oratory or capability which gets people into the most senior public office. Rather, it is a leaders capacity to not be driven out by their missteps. The ability to be deaf to all criticism — a Teflon exterior resistant to the bonfire of the trolls. Such leaders are resistant to everything, except the corrupting influence of power.

Photo by History in HD on Unsplash

The Better Part of Valour 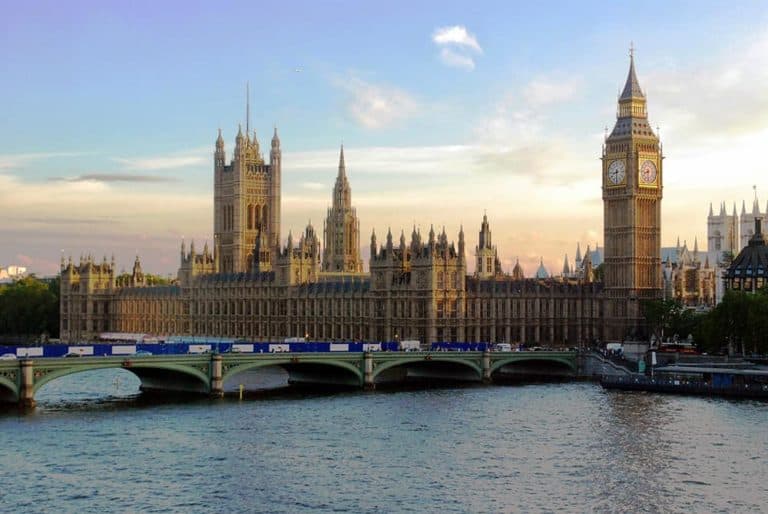 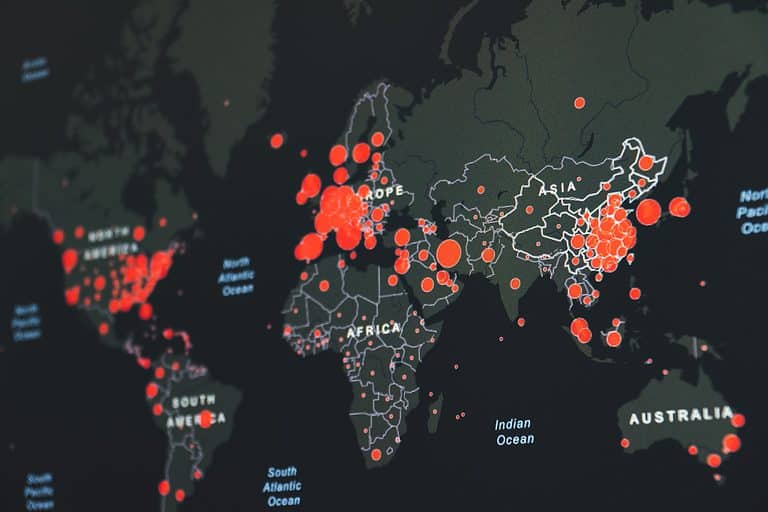