A lament I often read in the Fediverse is that too many people flock to a handful of mega instances, a process which steadily centralises a platform designed to be decentralised. Yet for all its noble goals, can the Fediverse break free of becoming yet another example of a Pareto distribution? A phenomenon Robert K. Merton termed the ‘Matthew effect‘ – link to PDF of his 1968 article:

For unto every one that hath shall be given, and he shall have abundance: but from him that hath not shall be taken away even that which he hath.

This differs greatly from the type of random network proposed in the Erdős–Rényi model, in which each node in the network has roughly the same number of edges, and which seems to most closely represent the Fediverse ideal. In a sense this is understandable, because as a network shifts from completely random to one in which an ever smaller number of notes control access to distant areas of the network, we see a special kind of network evolve: a hierarchy. The very antithesis of why so many prefer a Fediverse over a centralised platforms like Facebook or Twitter.

Historically, no hierarchy has come close to having a top node with mathematically ideal betweenness and closeness centrality, though Stalin’s Soviet Union came about the closest. Instead, humanity tends to throw up partial hierarchies because the living nature of a human network means it is not static and has anything but predictable phase transitions. In such an environment, hierarchies can suddenly break down (the fall of the USSR) or seemingly random networks move toward centralisation (the tendency of a handful of instances accounting for the majority of Fediverse accounts).

Yet there is another dimension to the centralising tendency of the Fediverse which does not stem from network theory: political admins. Although a raison d’être for moving to a platform like Mastodon is ‘your data is your data’ and because censorship is a very real challenge in a centralised network with arbitrary rules regarding what constitutes permissible speech, highly politicised administrators in the Fediverse inevitably end up enforcing something akin to a police state by issuing arbitrary warnings to users and banning them, or entire instances, which do not conform to their vision of acceptable speech. In time this reduces the edges in the Fediverse and in the long run risks cutting off entire clusters to create Subverses with no means of communication – the very opposite of a distributed and federated network.

From these musings, four insights emerge for me.

The result is that the Fediverse will see another Pareto distribution emerge. The only solution is to discourage the banning of alternative views, instead, press for the use of logic and reason, engagement in rational discourse and constructive agonism. In such a social network abhorrent ideas will wither and instead of a few nodes with a large number of edges, we will see a truly random network emerge which embodies the connectivity ideals of the Fediverse.

This post is day 015 of my #100DaysToOffload challenge. If you want to get involved, you can get more info from 100daystooffload.com. 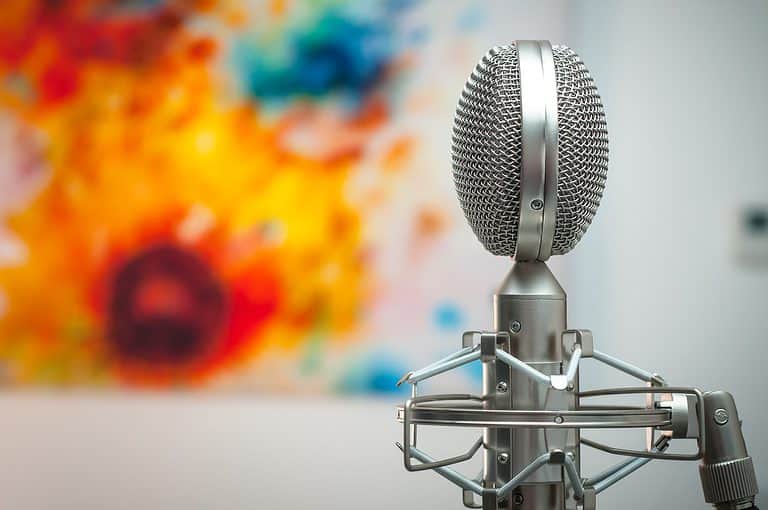 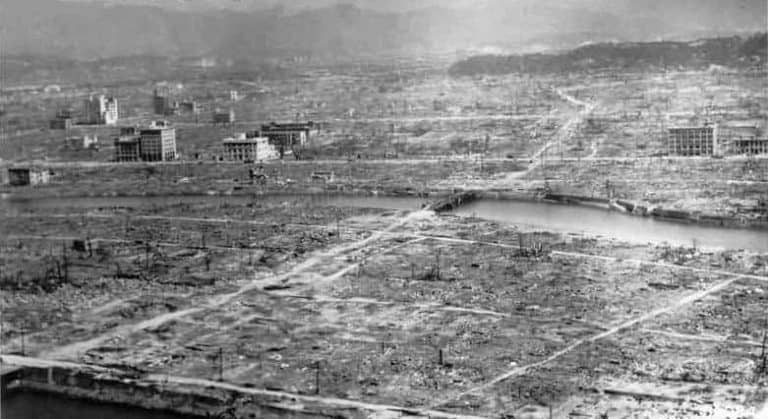 I Saw The World End 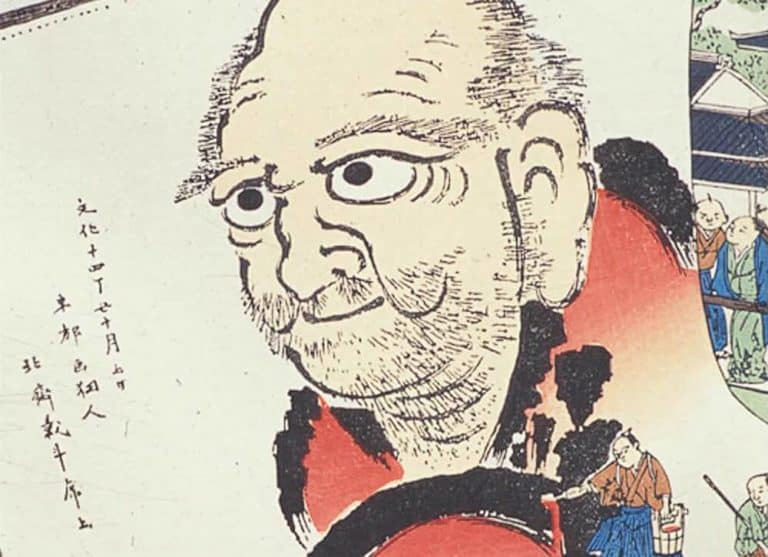