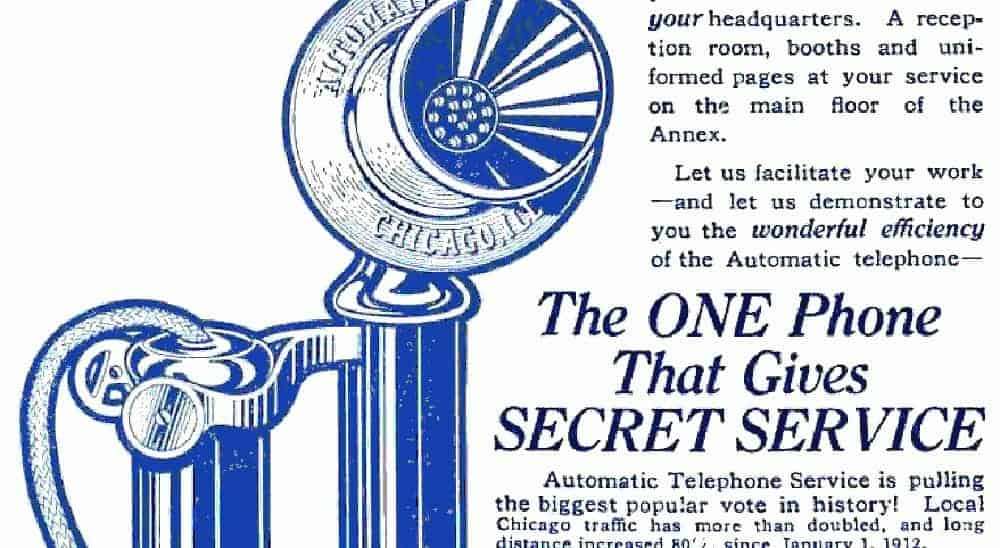 In around 1140, a Spanish Jewish philosopher and poet, Judah Halevi (יהודה הלוי), wrote perhaps his most famous book. The Kuzari, or to give it its full title The Book of Proof and Evidence in Support of the Abased Religion, took the form of a dialogue between a rabbi and a pagan. The central theme of the work was the existence of a ‘God of history’ rather than an abstract ‘God of the philosophers.’ The work explicitly rejected the neoplatonism which suffused the milieu in which Judah Halevi lived and advocated for a God of the Jews and a God of Islam. Part of the answer to the problem for which Halevi was trying to solve was a defect in the language used to talk about God.

In the modern age, we are also experiencing defects in the language used to talk about privacy. While computing and data gathering devices have progressed at a pace unrivalled in history, the language used to talk about privacy is drawn from a former age. An age in which privacy was denoted by the type of information or the method used to communicate; it: a letter sent between two people. In this context, the letter would be considered ‘private’ and that for a third party to know the contents of the letter would be a breach of privacy. Thus if the postal system prevents a third party from accessing the letter, they can make a credible claim to be protecting the privacy of the correspondents.

Much the same logic is used by companies like Google and Facebook. So long as they keep your data safe from a third party, they are keeping your data private. The only difference between ‘then’ and ‘now,’ the postal service didn’t learn the contents of your letter as part of their delivery process and then use that information to improve the postal service.

I began by opening a small window into the world of Judah Halevi, I will close with one of his riddles. One which I think is apposite in the context of privacy:

What is it that’s blind with an eye in its head,     But the race of mankind its use can not spare;Spends all its life in clothing the dead,     But always itself is naked and bare?

Illinois Telephone And Telegraph Ad is licensed under Public Domain.

This post is day 016 of my #100DaysToOffload challenge. If you want to get involved, you can get more info from 100daystooffload.com.