#onthisday in 1955, the Russell–Einstein Manifesto was issued in London. The document sought to highlight the dangers of nuclear proliferation and entreated world leaders to search for peaceful resolutions to conflict. Ten years earlier, on the same day an atomic bomb was dropped on Nagasaki, the philosopher Bertrand Russell began composing his first comments on ‘the bomb.’

It is impossible to imagine a more dramatic and horrifying combination of scientific triumph with political and moral failure than has been shown to the world in the destruction of Hiroshima.

This vignette from history put me in mind of the Doomsday Clock which is maintained by the members of the Bulletin of the Atomic Scientists. It strikes me that in this day and age, when the threat of nuclear war seems far less likely than it did in the dark days during the height of the Cold War, that we are closer to midnight (the point at which disaster strikes) than ever before. To be exact, we are only 100 seconds from the metaphorical midnight, yet shortly before the Cuban Missile Crisis, the clock was as far as 7 minutes out.

The cause is that in our age, humanity is more aware of the climatic as well as the military threats to existence. The fear of a ‘nuclear blunder’ remains ever present, but is now exacerbated by the threat of climate change or technological disaster.

The concept of a clock was chosen because it implies that unless we stop the seconds from ticking down, the hands will inevitably reach midnight. Picking upon this interventionist theme, Russell observed:

The prospect for the human race is sombre beyond all precedent. Mankind are faced with a clear-cut alternative: either we shall all perish, or we shall have to acquire some slight degree of common sense. A great deal of new political thinking will be necessary if utter disaster is to be averted.

A sombre thought of the day, but one which gives me surprising hope. In our interconnected age, we have more opportunities to take part and stave off disaster than ever before. So long as we keep the focus on truly existential threats and don’t allow ourselves to be distracted by pop-issues or vogue movements which may seem life or death to the activists involved, but that are not moving the hands of the Doomsday Clock – be it forward or back.

In short, if civilised thinking prevails, there will always be the possibility of ordered progress.

Graph showing the changes in the time of the Doomsday Clock of the Bulletin of the Atomic Scientists by malarz pl is licensed under Public Domain.

This post is day 068 of my #100DaysToOffload challenge. If you want to get involved, you can get more info from 100daystooffload.com. 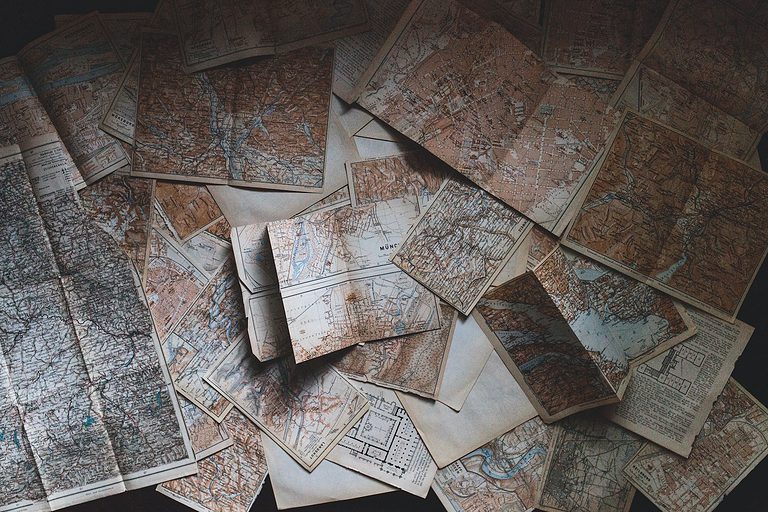 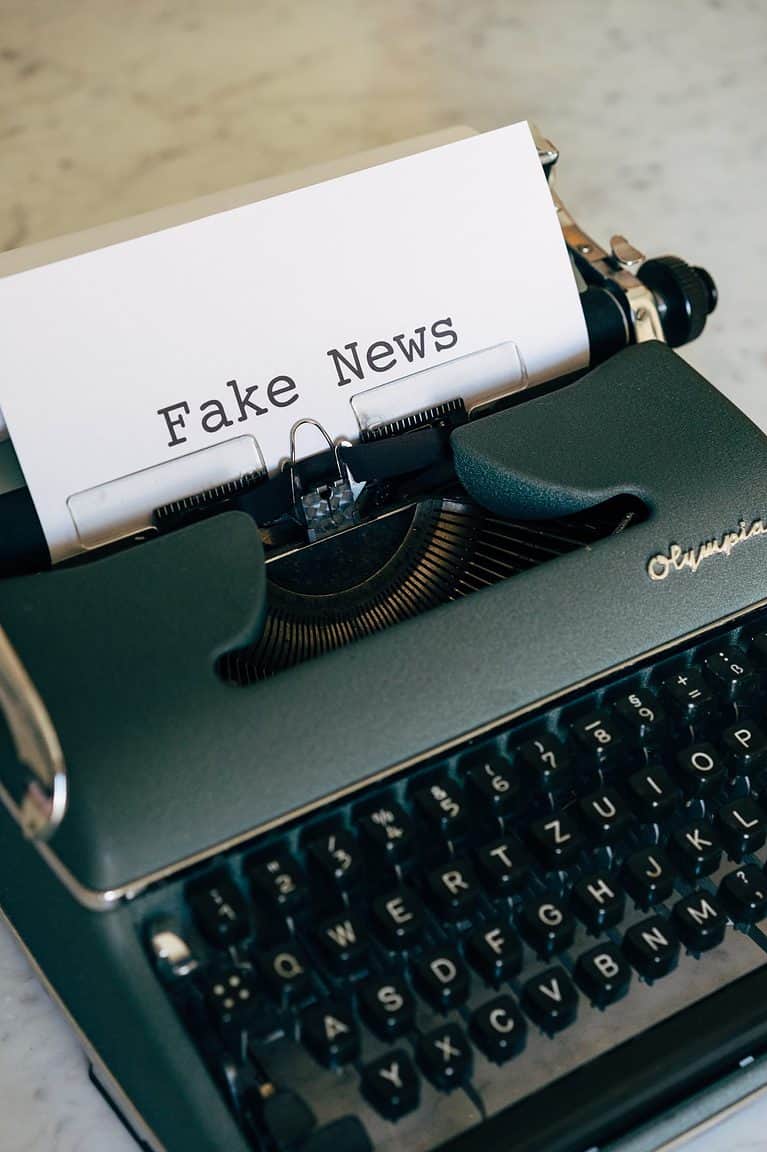 The Problem of Over Correction