As a child, ‘on demand’ television didn’t exist. You either watched it ‘live’ on air or slammed in a video cassette (oh how I miss the VHS / Betamax war!). The odd thing about it was, how much better content was when live.

I first noticed this when my parents would take me for the weekly jaunt to the local video store. What from the outside was an Aladdin’s cave, turned into a veritable nightmare once inside as the sheer volume of content made it impossible to choose a great film. But had any one of those movies been on TV, it would have been a treat to watch.

In time I realised the horror of choice, though perhaps malaise would be a better term, was the result of being caught between a known known or a known unknown.

Known knowns were instantly screened in my mind’s eye the moment I looked at the title, and held little appeal as a result. Known unknowns were a risky choice as if one thing was slowly becoming clear to my young mind, it was that more content didn’t equate to better content. Presented with such a panoply of options, I found greater pleasure in choosing from the three options the scheduling gods saw fit to offer than the hundreds on the video store shelves.

As an adult, this feeling is all the more acute as the bricks and mortar store, always circumscribed by its physical space, gives way to the near limitless options of streaming content. A feeling which at times challenges my ability to contribute to the 100 Days project. Though the rules have been updated from 100 articles in 100 days to 100 articles in a year, I am still seeking to keep to the original 100 day pact as it is encouraging a new approach to my content consumption.

Much as I wallowed in the majestic minimalism of how I publish, I now find myself revelling in a new minimalism of how I read. As the staccato of social media yields to the legato of blogs, essays and books, serenity descends and provides a clarity of vision which was not there before.

In this trance, a subject forms. And as if by automatic writing, day 30 joins its predecessors in the archive.

Phrenology Chart of the Faculties is licensed under Public Domain.

This post is day 030 of my #100DaysToOffload challenge. If you want to get involved, you can get more info from 100daystooffload.com. 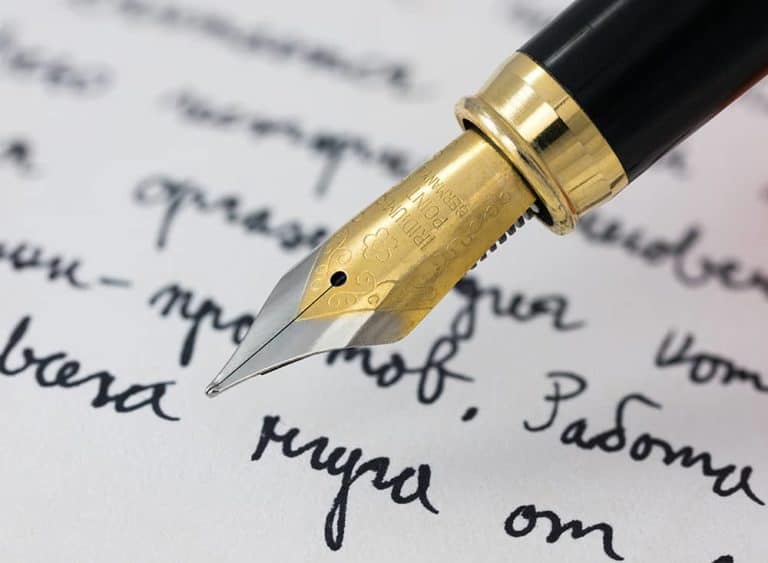 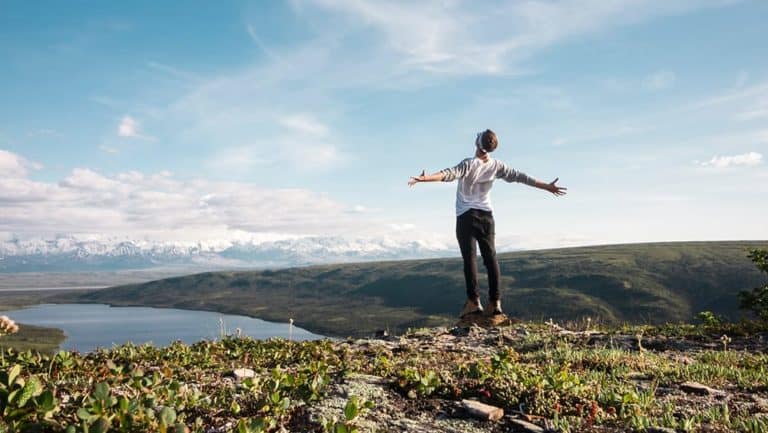