Never trust anything that can think for itself if you can’t see where it keeps its brain.

J.K. Rowling, Harry Potter and the Chamber of Secrets

There was a time when this held true for computer systems. Spools of tape, piles of diskettes or banks of hard disks. Today, cloud computing, intricate code with hooks of hooks of hooks, and systems where even the devs aren’t quite sure how everything fits together, presents an alarming landscape.

One of the more deadly examples of flaws in the complexity was in the fatal crashes of Boeing 737 MAX aircraft in 2019. In consequence, airlines are now advised to:

Turn the plane off and on again every 51 days, to stop its computers displaying false data in mid-flight. A similar problem found in 2017 in some aeroplanes made by Airbus, Boeing’s European rival, prompted the European Union Aviation Safety Agency to require that such aircraft be rebooted at least every 149 hours.

Perhaps the irony is that the solution may eventually come from the ever growing complexity. As Adam Barr observed in his book, The Problem with Software: Why Smart Engineers Write Bad Code, as software increasingly shifts from being a product to a service, the companies and people who produce it will have ever more incentive to code it well, rather than ‘good enough to ship.’ Only this way will we no longer be nibbled by system.

This post is day 082 of my #100DaysToOffload challenge. If you want to get involved, you can get more info from 100daystooffload.com. 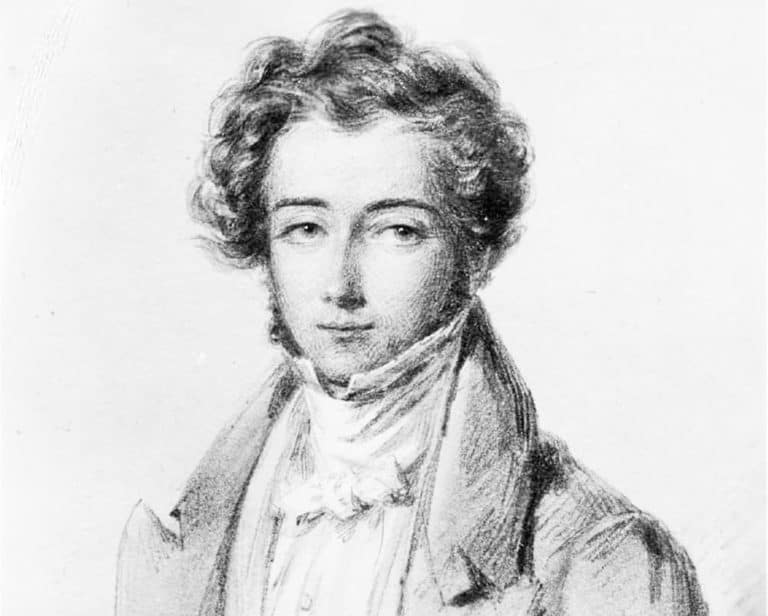 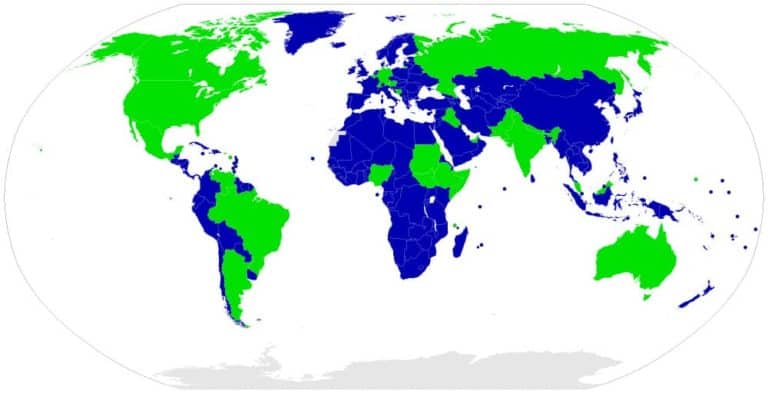 To Federate, But How? 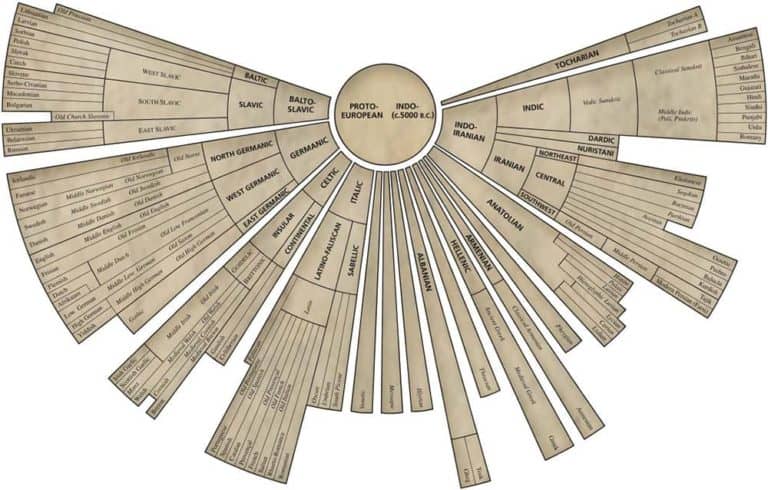