In a New York Times book review in 2016, Michiko Kakutani delivered an assessment of Volker Ullrich biography of Hitler which was perceived as drawing a comparison between Trump and der Führer. One does not need to know much about the rise of Hitler and the NSDAP to see that even though Kakutani never mentioned Trump by name, the comparison was so thinly veiled as to be positively naked. While the approach is but one of a long line of ‘historical’ comparisons which pervades political discourse, what is of particular interest is that while many historical comparisons are used to normalise a present event or set of choices, comparisons involving Trump leverage history to abnormalise him.

This brings us to the difficulty in mobilising history to make a case. That while looking at the past can be a useful tool for understanding the present, it can be exceptionally misleading if not done in a balanced way which emphasises similarity as much as it does difference. Taking a 1930s Germany / present day US comparison, the United States of 2016 which elected Trump had not just lost a World War nor was it reeling under massive economics sanctions which had triggered hyper-inflation.

This is important to apprehend as unless we do, instead of finding an alternative for the office of President, the result of the next US election will be ‘four more years’ because the country won’t have understood how a politician like Trump was essentially ‘made’ by the prevailing political and social climate.

What is potentially more dangerous than the current environment, is if Trump does not achieve a second term and his opponents then turn to congratulate themselves on stopping a fascist from remaining in power. Why more dangerous? Because such an outcome would suppress our understanding of precisely the socio-political forces which we should fear because they have the ability not only to bring about a second Trumpland, but an actual fascist state. And this is the true historical parallel. For Trump isn’t a fascist but a populist. And the lesson of history is that populism is often the precursor to fascism.

In other words, it is like the magicians sleight of hand. You are so busy watching the buffoon, you don’t see the burglar picking your pocket.

I came across a hopeful thought from Neil deGrasse Tyson today:

I dream of a world where truth shapes people’s politics, rather [than] politics shaping what people think is true.

So long as we use historical comparison in a wise manner, there is much hope that a world in which truth shapes people’s politics can come to fruition. The key is to avoid reading events falsely, which inevitably leads to politics shaping what we think is true. In short, to avoid seeing events we dislike as dead certainties.

Photo by Markus Winkler on Unsplash

This post is day 018 of my #100DaysToOffload challenge. If you want to get involved, you can get more info from 100daystooffload.com. 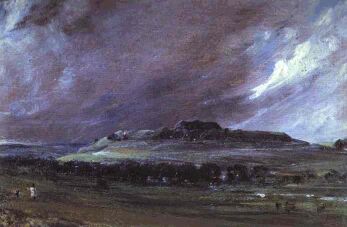 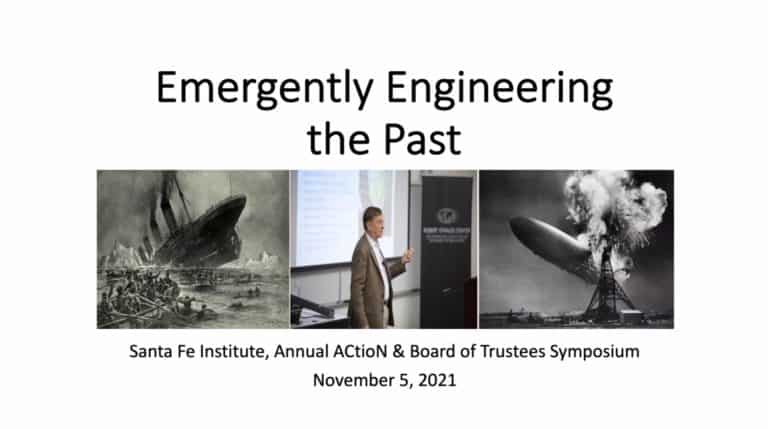