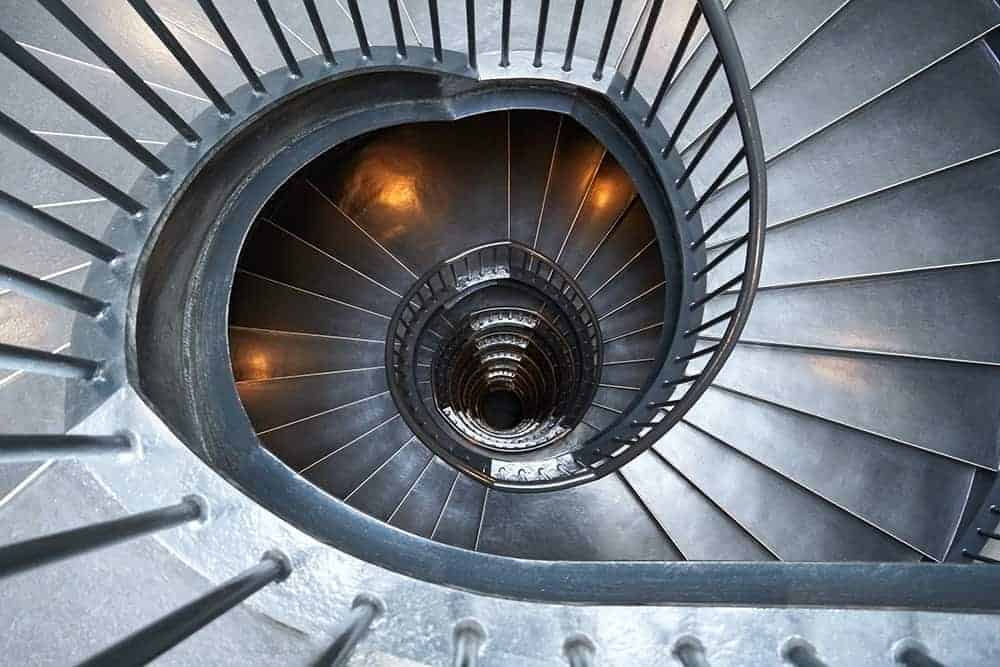 It is a truism of learning, that a new path, initially so clear and straight, very soon twists, turns and before the traveller knows it, has become the proverbial rabbit hole. But not a nice, cosy little hole, you understand. Rather a long and seemingly unending one. After you’ve fallen down it, you never know where or when you will come out. So was the course of my day.

It began simply enough, as it so often does, with a question: should I add a comments section to my blog? But this led to another question: what ‘login to comment’ method should be used, site managed or third party (e.g. Fediverse, Twitter)? If site managed, should I also invite users to take part in an email newsletter?

For developers who do this for a living, or those persistent enough to muddle through on their own personal site, the answers will likely seem so glaringly obvious as to obviate the need to ask them. But to a man standing at the top of the rabbit hole, it was not so clear.

A quick search for a solution returned, as it is want to do, a dizzying array of options. Most of which extolled the virtues of paid memberships and promised me millions a year in revenue. To take but one example from the genre:

Modern news publishers like The Information and De Correspondent both earn $millions in revenue each year directly from their members, who pay for real news that they can’t get elsewhere.

Having a day job to pay for my writing habits, it does sound wonderful to hear I can make a serious income from my scribbling and live a life travelling the world and writing articles. But having spent a fair bit of my life around a number of incredibly lucrative professions, I am keenly aware in every instance it is a Pareto distribution, in which a tiny number of operators accrue the bulk of the revenue. Still, millions I might not make, but the dream of growing a readership of 500 members at $10 a month for 60k annual revenue is a tempting proposition to pay for servers, applications and some research expeditions to produce new content.

While such calculations may seem deeply egregious to those of a FOSS mindset, a closer look at the model indicates money has to flow from somewhere. Be it memberships, donations or the charity of a kind benefactor who’s day job underwrites their hobby. In either case, it is better for direct payment than selling customer data in the ever popular ad funded models. That way people are still in control and can choose who should receive their support. Be it boosts, re-posts, crypto or fiat.

It will take some more research before I can climb back out of this rabbit hole, but I’d appreciate any advice on solutions other’s have implemented. Or, if you subscribe to your favourite sites, what is your preferred method of login?

Photo by Benoit Beaumatin on Unsplash

This post is day 057 of my #100DaysToOffload challenge. If you want to get involved, you can get more info from 100daystooffload.com.

Not a nice, cosy little hole, you understand. Rather a long and seemingly unending one. After you've fallen down it, you never know where you will come out.

Not a nice, cosy little hole, you understand. Rather a long and seemingly unending one. After you've fallen down it, you never know where you will come out.