#OnThisDay in 1937, and ‘to wide critical acclaim’, The Hobbit was published. It is a rare treat to be able to use the words ‘wide critical acclaim’ in a context that is not redolent with marketing hype. For The Hobbit was a book that not only stood alone as a master piece of fantasy literature, but is also a work that spawned a world and is a foundational book in an entire literary genre.

Although often considered a children’s book, its author, J. R. R. Tolkien, was firm in his determination to evince the notion that fantasy is for children. So much so, that his lectures on the topic were eventually adapted into an essay that is included in Tales from the Perilous Realm. In it, he argued:

It is usually assumed that children are the natural or the specially appropriate audience for fairy-stories. In describing a fairy-story which they think adults might possibly read for their own entertainment, reviewers frequently indulge in such waggeries as: “this book is for children from the ages of six to sixty.” But I have never yet seen the puff of a new motor-model that began thus: “this toy will amuse infants from seventeen to seventy”; though that to my mind would be much more appropriate. Is there any essential connexion between children and fairy-stories? Is there any call for comment, if an adult reads them for himself? Reads them as tales, that is, not studies them as curios. Adults are allowed to collect and study anything, even old theatre programmes or paper bags.

Among those who still have enough wisdom not to think fairy-stories pernicious, the common opinion seems to be that there is a natural connexion between the minds of children and fairy-stories, of the same order as the connexion between children’s bodies and milk. I think this is an error; at best an error of false sentiment, and one that is therefore most often made by those who, for whatever private reason (such as childlessness), tend to think of children as a special kind of creature, almost a different race, rather than as normal, if immature, members of a particular family, and of the human family at large.

But for fantasy writing to be set free from attempts to confine it to the realm of childhood or day-dreamer adults, requires exploding some myths about imagination:

The mental power of image-making is one thing, or aspect; and it should appropriately be called Imagination. The perception of the image, the grasp of its implications, and the control, which are necessary to a successful expression, may vary in vividness and strength: but this is a difference of degree in Imagination, not a difference in kind. The achievement of the expression, which gives (or seems to give) “the inner consistency of reality,” is indeed another thing, or aspect, needing another name: Art, the operative link between Imagination and the final result, Sub-creation. For my present purpose I require a word which shall embrace both the Sub-creative Art in itself and a quality of strangeness and wonder in the Expression, derived from the Image: a quality essential to fairy-story. I propose, therefore, to arrogate to myself the powers of Humpty-Dumpty, and to use Fantasy for this purpose: in a sense, that is, which combines with its older and higher use as an equivalent of Imagination the derived notions of “unreality” (that is, of unlikeness to the Primary World), of freedom from the domination of observed “fact,” in short of the fantastic. I am thus not only aware but glad of the etymological and semantic connexions of fantasy with fantastic: with images of things that are not only “not actually present,” but which are indeed not to be found in our primary world at all, or are generally believed not to be found there. But while admitting that, I do not assent to the depreciative tone. That the images are of things not in the primary world (if that indeed is possible) is a virtue, not a vice. Fantasy (in this sense) is, I think, not a lower but a higher form of Art, indeed the most nearly pure form, and so (when achieved) the most potent.

Thus far from being the domain of simpler minds, fantasy is one of the most challenging art forms because it cannot rest on the crutch of reality:

Fantasy … is difficult to achieve. Fantasy may be, as I think, not less but more sub-creative; but at any rate it is found in practice that “the inner consistency of reality” is more difficult to produce, the more unlike are the images and the rearrangements of primary material to the actual arrangements of the Primary World. It is easier to produce this kind of “reality” with more “sober” material. Fantasy thus, too often, remains undeveloped; it is and has been used frivolously, or only half-seriously, or merely for decoration: it remains merely “fanciful.” Anyone inheriting the fantastic device of human language can say the green sun. Many can then imagine or picture it. But that is not enough — though it may already be a more potent thing than many a “thumbnail sketch” or “transcript of life” that receives literary praise.

To make a Secondary World inside which the green sun will be credible, commanding Secondary Belief, will probably require labour and thought, and will certainly demand a special skill, a kind of elvish craft. Few attempt such difficult tasks. But when they are attempted and in any degree accomplished then we have a rare achievement of Art: indeed narrative art, story-making in its primary and most potent mode.

Almost two decades after the publication of The Hobbit, on a summer’s evening in Worcestershire, Tolkien was staying with his friend George Sayer. Spying a tape recorder, Tolkien joked that he “ought to cast out any devil that might be in it”. What follows is the output of that evening, in which Tolkien reads from The Hobbit.

Photo by conner bowe on Unsplash. 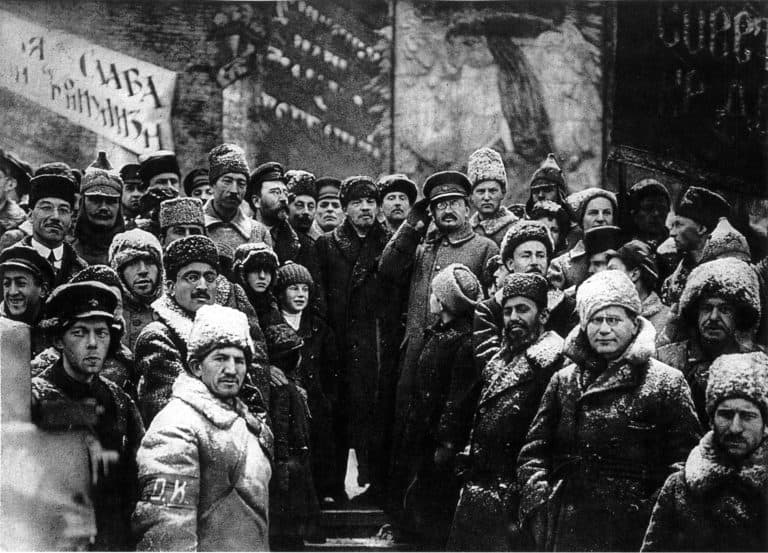 The Sources of Soviet Conduct 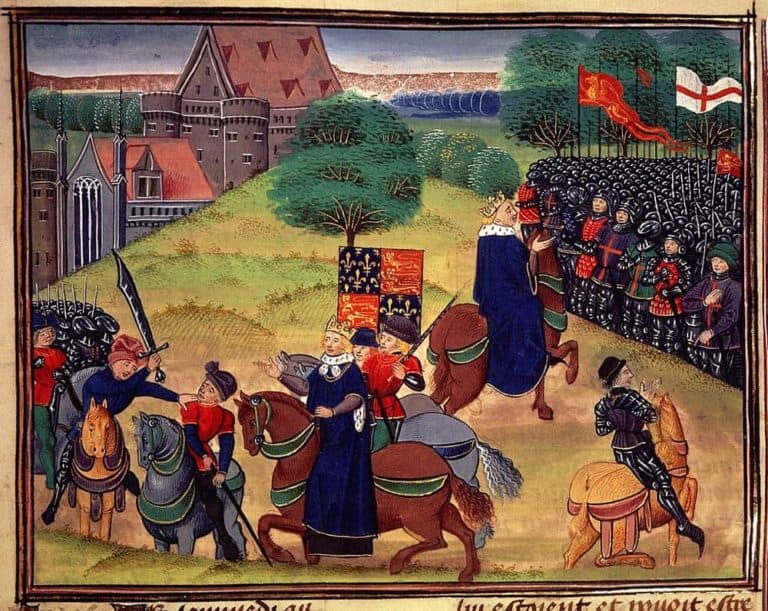