Leaders, as a rule, want to make their mark. Queen Elizabeth II, by contrast, seemed to want to preserve the marks made by others — society, tradition, the passage of time. Her Majesty was a true conservative, in the sense of wanting to preserve that which has endured while also seeking to change that which society has outgrown. For the late Queen, her role was to serve — not to be loved. Yet in serving as she did, rather than following the trend of modern celebrity which seeks to be loved, she ended up being loved by millions with an ardour that escapes most leaders.

Queen Elizabeth II died on 8 September 2022, and the outpouring of grief and love that followed was perhaps not best measured by taking the temperature in Royal circles, but in republican. I was struck by how many people interviewed started statements with ‘I’m not a fan of the Royal family, but —’. That an individual can give pause or qualification in the sentiment of opponents speaks to a leader who has transcended the political divide that so bitterly divides society and peoples.

It was perhaps fitting that the Queen died at her beloved Balmoral estate. For not only was she a countrywoman in her heart of hearts, but the remoteness of the castle is a parable for her life. As a sovereign, surprisingly down to earth, yet head of the United Kingdom’s most anachronistic institution. As a person, ceaselessly on walkabout, yet by constitutional position and political necessity, removed from our daily lives by great distance.

From her earliest broadcasts she belied her years, and in principle and practice was a living rebuke to the Churchillian refrain ‘she is only a child’.

If we all go forward together with an unwavering faith, a high courage, and a quiet heart, we shall be able to make of this ancient commonwealth, which we all love so dearly, an even grander thing – more free, more prosperous, more happy and a more powerful influence for good in the world – than it has been in the greatest days of our forefathers.

Yet for the countless recorded statements made during her life, we all, even the Prime Ministers who met with her weekly, pause to wonder: ‘what did she really think?’

This wondering about her views is as much a result of her firm adherence to constitution responsibilities as it was a lifelong echo of her birthday broadcast in 1947 — her determination to go forward with a quiet heart.

Her passing has reminded me of the smallness of the politicians of our age, who’s coming and going seems barely more than a ripple on the waters of the affairs of state. The passing and funereal journey of the Queen, has swept the British Nation and the world like the breaking of a dam — a wave of loss, admiration, longing, and even fear.

That she must die was inevitable, but for those of us who have only ever known the certainty of one monarch, her passing is akin to the loss of a parent. A break with the past, with the certainty that things will happen as they should, and everything is in its rightful place.

Britain, long since fallen from its position as the greatest empire under the sun, seems to be an ever-shrinking place. Its institutions seem increasingly in the grip of woke philosophy, while populist leaders stalk the media landscape. Perhaps it is fitting, in this nadir of national pride as statues are pulling down and revisionists are madly seeking to rewrite history in their own image, that the second great Elizabethan age has come to an end.

Lest I end on a note of gloom, let us not forget that at the start of her reign, the grandeur of Empire was in its first death throws and a sense of hopelessness pervaded much of the nation. Yet the inimitable C. S. Lewis penned these thoughts on the future:

You know, over here people did not get that fairy-tale feeling about the coronation. What impressed most who saw it was the fact that the Queen herself appeared to be quite overwhelmed by the sacramental side of it. Hence, in the spectators, a feeling of (one hardly knows how to describe it) — awe — pity — pathos — mystery. The pressing of that huge, heavy crown on that small, young head becomes a sort of symbol of the situation of humanity itself: humanity called by God to be his vice-regent and high priest on earth, yet feeling so inadequate. As if he said, “In my inexorable love I shall lay upon the dust that you are glories and dangers and responsibilities beyond your understanding.” Do you see what I mean? One has missed the whole point unless one feels that we have all been crowned and that coronation is somehow, if splendid, a tragic splendour.

Perhaps her reign was a tragic splendour, but if so, may we see many more centuries of just such a tragedy. She lived with a sense of unwavering faith, a high courage, and a quiet heart. For that I can but say:

Thank you Ma’am, for everything. 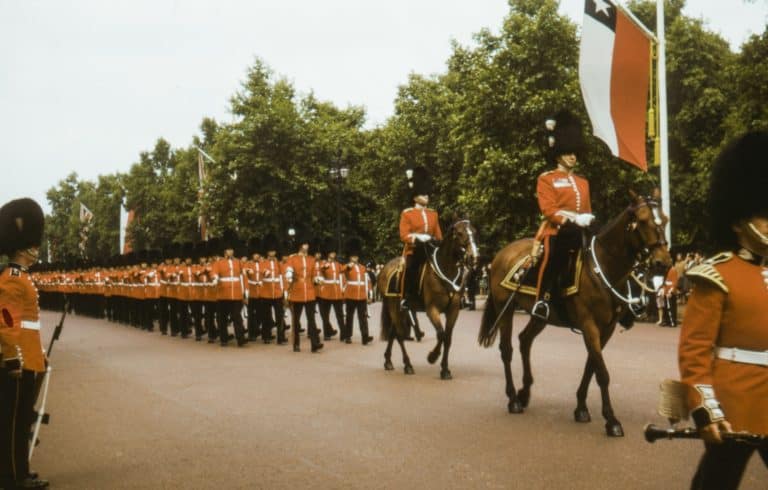 5 reasons I will be celebrating the Queen’s Platinum Jubilee 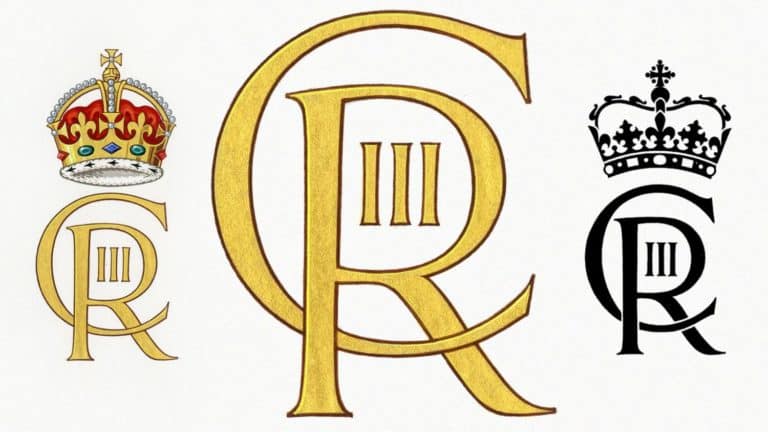