I learn today a manuscript of Isaac Newton’s is being offered by Bonhams.. The two page manuscript is based on Tumulus Pestis [The Tomb of the Plague] by Jan Baptist van Helmont, a Flemish physician who treated victims during the Antwerp plague of 1605. Van Helmont’s writing on chemistry was not only influential on Newton and Robert Boyle, but he invented the word ‘gas’ and demonstrated that other gases exist which are distinct from atmospheric air.

Darren Sutherland, a specialist at Bonhams, commented on the manuscript:

Newton here provides his contemporary synopsis of the causes of the plague, its transmission and onset, the visible symptoms of the plague and its potential cures. Newton’s notes are not verbatim transcriptions of Van Helmont’s text, but rather a synthesis of his central ideas and observations through Newton’s eyes.

Though van Helmont was a key influence on the young Newton, stressing the necessity of analysing experiment data, the medical speculations of Newton in his manuscript are, to say the least, questionable. Discussing remedies for the plague, Newton thought:

The best is a toad suspended by the legs in a chimney for three days, which at last vomited up earth with various insects in it, on to a dish of yellow wax, and shortly after died… Combining powdered toad with the excretions and serum made into lozenges and worn about the affected area, drove away the contagion and drew out the poison.

As the manuscript was likely written on the back of his annus mirabilis, I for one am willing to forgive his plague remedies. I wonder if anyone has tried them for Covid?

This post is day 033 of my #100DaysToOffload challenge. If you want to get involved, you can get more info from 100daystooffload.com. 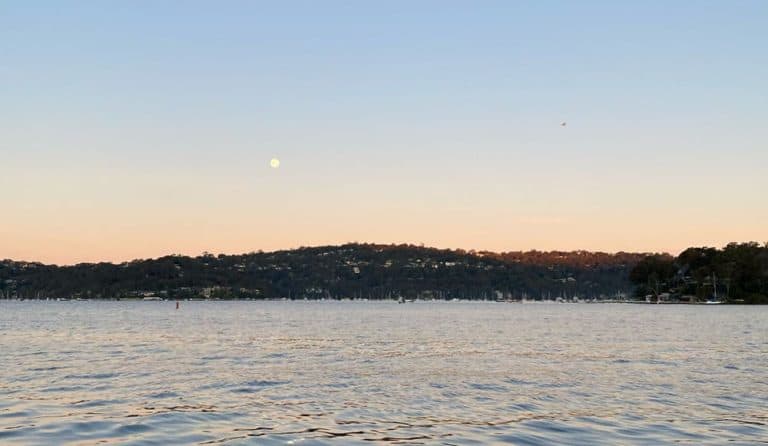 A Land of Chilly Riverways

The Base Camp of Everest 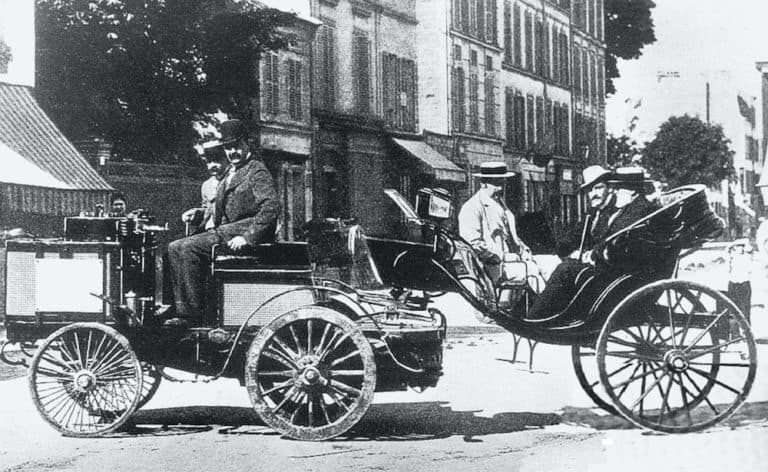