I find it most acute after long days at work in which everyone wants a piece of my mind. Never left for a moment to ponder my own pondering, I expend all of my thoughts and words on other peoples problems. While at times it is wonderful to be helpful and give back to those who are so often giving to me, at other times it simply sucks all my powers of concentration and leaves me numb to thought. To the extent that it is all I can do to remain conscious as my mind reels from the effort and longs to think nothing. This is the height of mental indigestion.

The cure for me is separation. Separation from other people’s thoughts and to be left alone long enough to meditate in a self-created void. A space inside my mind palace which is empty of everything. It is like a mental version of an isolation tank, but a place which takes the notion of the tank one stage further. For an iso-tank is pitch-black, light-proof and soundproof, but a mind palace void seeks to also remove the notion of pitch black, to contemplate true nothingness, which by definition can’t contain something you can picture as that would still be something, while the void is: nothing.

Here, the life age of the earth passes in the blinking of an eye, and the recharge time is mesmerising. At which point, fresh as if from a nights sleep, I am ready to approach my blog, rattle off another day and keep the challenge alive.

Photo by Alexis Fauvet on Unsplash

This post is day 046 of my #100DaysToOffload challenge. If you want to get involved, you can get more info from 100daystooffload.com. 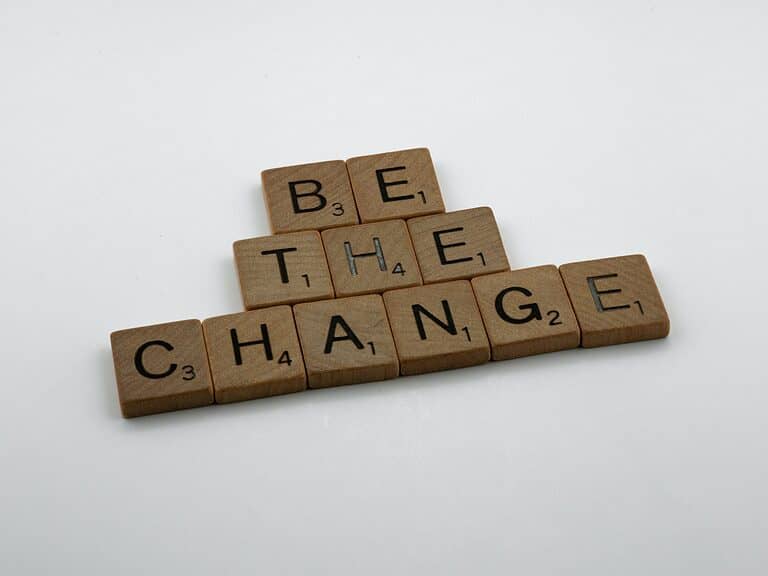