In a reflection on Whoopi Goldberg’s recent comments about the Holocaust on The View, a comment in support of her noted:

It is an interesting turn of phrase — ‘is teachable’ — because it carries the implicit notion that if some people are teachable, then there are also people who are unteachable.

True, the person who posted the comment didn’t explicitly say that some groups or individuals are not teachable. In that context, we could be charitable and say they are part of the long tradition of harmony that explicitly rejects the thinking of Plautus or a Hobbes, for whom Homo homini lupus est [man is a wolf to man] was the order of the day. Yet this is perhaps being a little too generous as our modern age, more often than not, invokes the revolutionary spirit that spawned social justice and flows from thinkers such as Rousseau:

If… you could bring your pupil healthy and robust to the age of twelve without his knowing how to distinguish his right hand from his left, at your first lessons the eyes of his understanding would open up to reason. Without prejudice, without habit, he would have nothing in him which could hinder the effect of your care. Soon he would become in your hands the wisest of men; and in beginning by doing nothing, you would have worked an educational marvel.

In other words, if a person is taken in their state of nature, and imbued with an education as envisaged in the idealised society of Rousseau’s Social Contract, a truly moral human being will be the result. Yet for all his rejection of the status quo, Rousseau neither opposed or sought to eradicate tradition per se, he merely wished to do so for tradition he didn’t like. In its place should be a new tradition — one that will allow people to see the world as they would in their uncorrupted state of nature.

The problem, or dog-whistle in modern parlance, is that such a philosophy deepens the partisan divide by reinforcing the social construct of an insoluble them and us. Insoluble in the sense that we can’t divest ourselves of our original sin: be that the colour of our skin, beliefs of our groups creed or content of our own heart. We are forever outcast, placed in a perpetual state of needing to atone for our transgressions. A seemingly odd trajectory for philosophical movements which were spawned by la révolution française whose guiding light was as much rejection of Church as it was destruction of the Ancien Régime. Yet that is often the way of brigandage, it longs for what it has destroyed. In this context, the forgiveness of sins or the need for scapegoats to exculpate sin when it is deemed unforgivable.

The fear I have when such ghosts of history loom out from popular culture, is that history teaches. And it’s lesson is that once a group is deemed unteachable — or in more Orwellean language, incapable of re-education — they will be placed in the category of an ever present threat to the preferred social order. Move a degree or two from that belief and we have groups who, because of the social threat they pose, should be cast out. Next stop on this radicalised journey — holocaust: from the Latin holocaustum [a thing wholly burnt].

Laud Whoophi’s comments as a necessary part of free speech, or condemn her thinking as vile and unfit for a public forum. But whatever you do, be cautious when you hear the words ‘is teachable’. For in them is not so much the salvation of an individual, but a spell to make swathes of people anathema.

Auschwitz-Birkenau main track by C.Puisney is licensed under CC BY-SA 3.0. 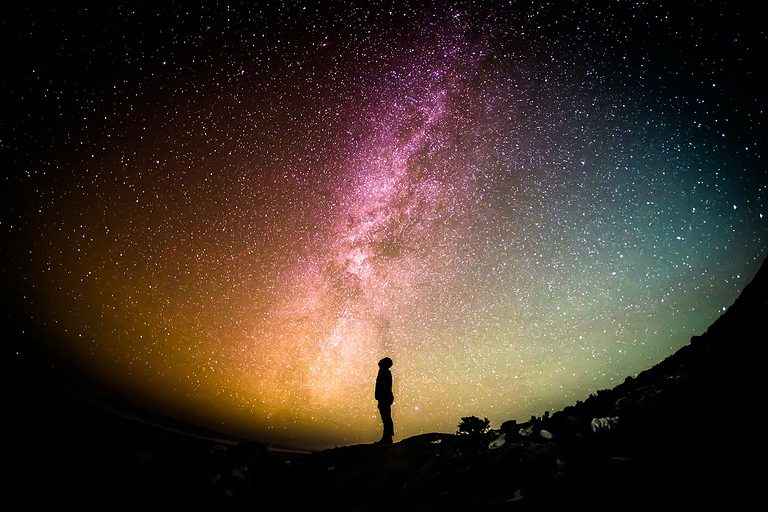 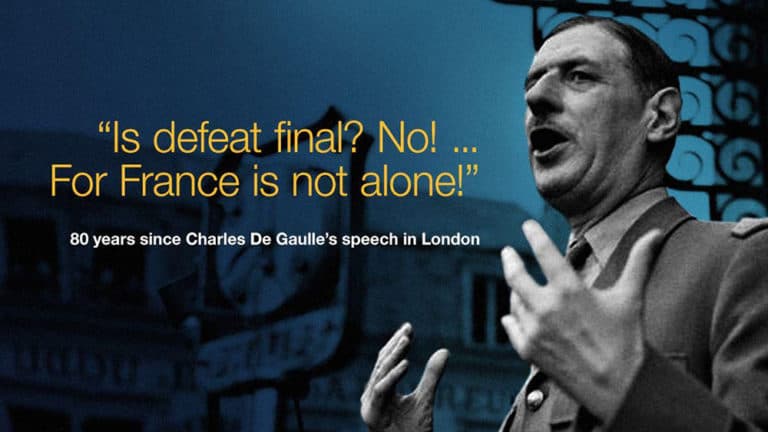 The Struggle is Topic 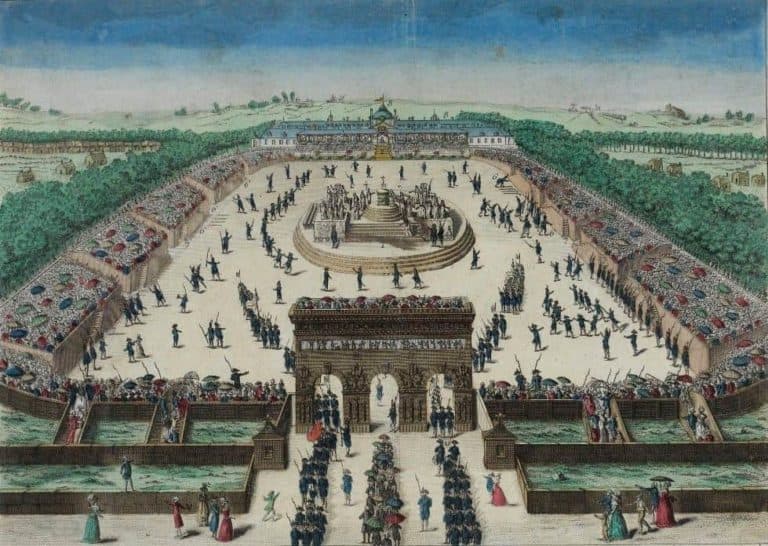