Yes, ‘h’ is a consonant, but in words like ‘habitual’, ‘heredity’, ‘historian’, ‘historical’, ‘hysterical’, it is less pronounced — or aspirated to use the technical term — than in words such as ‘hateful’, ‘hear’, ‘holiday’, ‘how’, ‘hurt’. As the grammarian’s grammarian, the esteemed Henry Fowler, noted:

… an was formerly used before an unaccented syllable beginning with h and is still often seen and heard (an historian, an hotel, an hysterical scene, an hereditary title, an habitual offender).

While modernists may disagree and prefer to aspirate the h and thus favour ‘a historian’, if challenged by these dangerous revolutionaries, refer them to the above and the glorious roots of our language. Hold to traditions, abjure profane and unnecessary modernisms, and avoid aspirating the h when it should not be so pronounced.

History by Frederick Dielman is licensed under Public Domain. 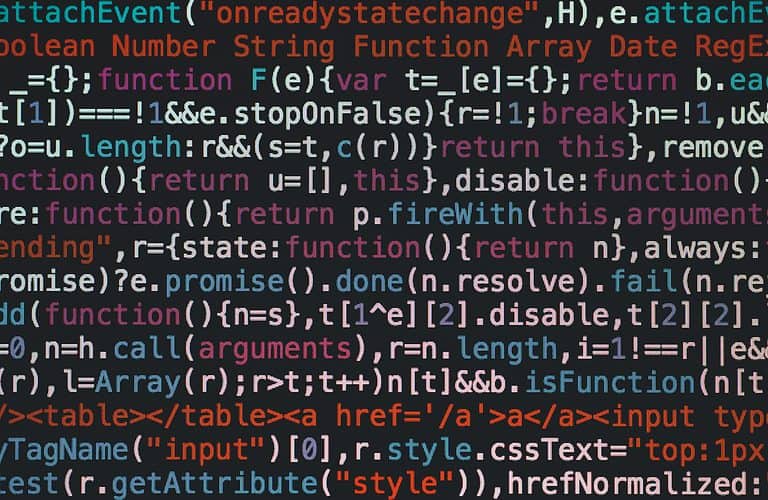