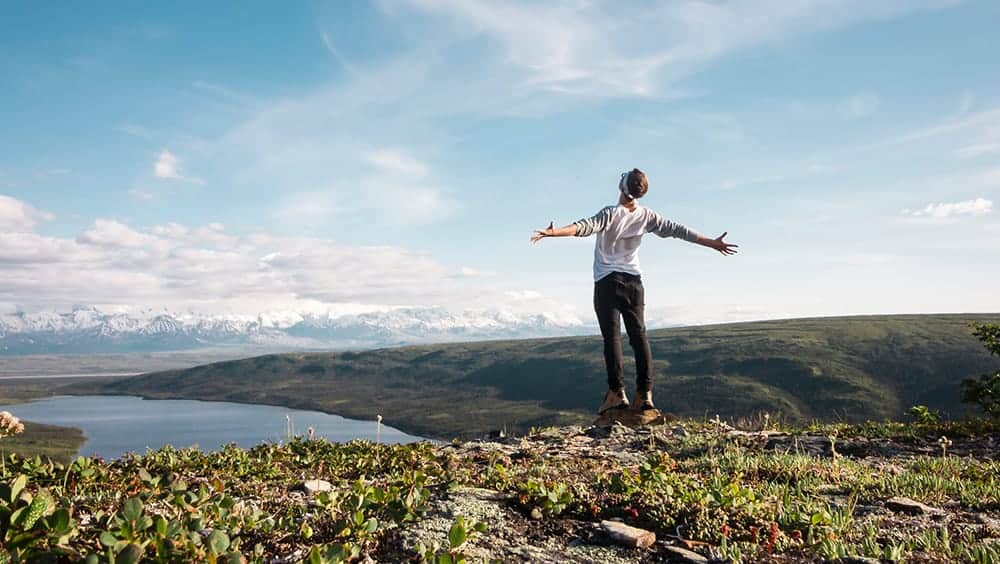 I was in conversation the other day about starting a blog and finding confidence to write. To offload or not to offload, that was the question. The heart of the conversation, confidence.

Finding voice as a writer is very difficult. At least I would argue it is usually difficult for able authors. The talentless generally snatch the first opportunity to spout their guff. In fact it is only by keeping constantly on the move and moving fast that you can avoid having to listen to some people. Those whose from whom you would like to hear, are frequently silent as the grave.

While the fool is wise who opens not his mouth, the quiescence of the thoughtful is a loss for society. This is particularly the case when it comes to social media and blogging.

This is one of the bigger blockers to putting pen to paper, or fingers to keyboard. As a researcher, it is an ever ringing refrain: what is the gap in the literature and why is your contribution important? Thankfully, online you generally don’t have professional academics pulling apart your thoughts. Simply share and often it is more about the how rather than the why or what.

As a rule, much of what a person may write about has already been covered. Don’t believe me, just throw ‘Finding Confidence,’ the title of this blog, into a search engine of your choice. Mine returned about 680 million results.

Adding another article isn’t just about the need for each generation to wrestle with the problems of the past. but it is because your experience provides something unique. All great ideas have seldom been the first thought on the topic. Often only after decades or centuries of people trying to solve for an issue does the eureka moment come. What is more, this bit of brilliance, if it does come, is never the first thing thought by the individual. It is usually the result of a long process of trial and error.

This makes the process of writing crucial to both the trial and error process and finding your voice.

As the axiom goes, you don’t need to be an expert to be a teacher. You only have to know more than the person to whom you are talking. True, if you don’t know very much about a topic, you are unlikely to end up on a Ted talk or invited to an international symposium. But you may still gain a readership.

And in having to write about a topic, some form of research is almost inevitable, which will enhance your knowledge, which will make you a more informed writer which will encourage you to do more research. A virtuous circle of development.

The only word of caution I would add here is that for work to be sustainable, it needs to be more than just opinion. You can write a piece or two off the top of your head, but as a rule, research your topic. and beware generalisation.

Simply put, beware controversy when finding confidence. By that I mean if you are seeing a flash point on social media. Perhaps the death of someone in custody, a political convention, denial or defence of a view which is considered ‘controversial.’ Whatever it may be, feeling strongly about something is to steer into dangerous waters. Particularly if you DO NOT write under a pseudonym.

The sad reality of modern cancel culture is much like the thought police of an Orwellean novel. Advocates troll for evidence of ‘wrong doing’ and have been known to hound people out of their jobs in pursuit of vengeance for their cause.

This is not a recommendation to be mute on important topics. If history has taught me one thing, it is that evil tends to prevail only when good people remain silent. Rather, it is to be aware of what your words may mean. Where they will be displayed and how this may impact on your future. Something which may get our blood up today, isn’t something for which we are willing to die tomorrow. Thus, write with care.

Finally, adopt the old adage of fake it till you make it. If you don’t feel confident in your writing, NOT writing won’t improve the situation. In fact, a small saving grace of starting to blog is that, likely, no one is reading what you post. This may depress some people, but the silver lining is, if you are not wild about your product, you aren’t being judged by millions.

Photo by Steve Halama on Unsplash.

This post is day 088 of my #100DaysToOffload challenge. If you want to get involved, you can get more info from 100daystooffload.com.